‘One Punch Man’ season 3 release date, spoilers speculations: Will Saitama appear in the next installment? 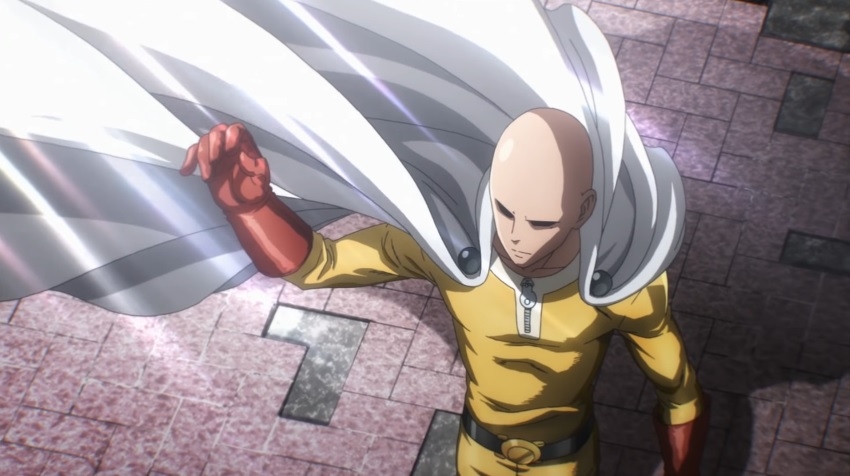 From the trailer of “One Punch Man” season 1 | Photo credit: animelab/YouTube screenshot

Anyone who has followed the manga series "One Punch Man" knows that the plot is going to be much bigger in “One Punch Man” season 3 in terms of the lineup of characters. However, with many new faces to anticipate in the upcoming episodes, one has to wonder what this means for Saitama's screentime.

‘One Punch Man’ season 3 spoilers: Where will Saitama be?

“One Punch Man” season 3 will delve deeper into the Monster Association Arc, and it paves the way for the introduction of more enemies for the heroes. The next episodes could be mostly spent exploring the hideout of the monsters where Garou is also going to be most of the time.

Fans who have caught up with the season 2 episodes may have already noticed that there were fewer scenes with Saitama in it compared to the first installment. As for “One Punch Man” season 3, viewers should not expect anything more than that.

Considering that “One Punch Man” season 3 will be based on the Monster Association Arc should already hint which group will be featured in most scenes. Anime-only fans should not be less excited about it, though. The still-ongoing storyline will offer a good plot development to establish the bad guys and highlight why Saitama is one of the best heroes in the series. It also does not mean Saitama will be totally missing in the next season.

If the start of “One Punch Man” season 3 will not cut out manga scenes following the fight between heroes and monsters in season 2, episode 12, fans should see Saitama in the premiere episode. It might even include a brief interaction between the Caped Baldy and Garou, where the latter would be accidentally knocked out again.

‘One Punch Man’ season 3 possible release date: Will the anime return in 2020?

While the events taking place in “One Punch Man” season 3 is easy to determine, the release date of the next anime series installment is still unknown. The show’s renewal has not even been announced yet.

The situation will unlikely change until next month since the final volume of season 2’s Blu-ray/DVD is slated to drop in March. That means if there is any plan for “One Punch Man” season 3 to be released in 2020, it could only happen within the second half of the year.