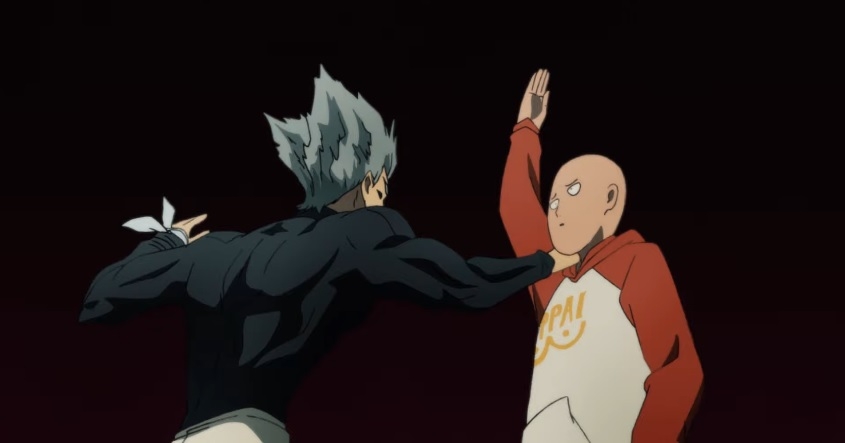 The question on which animation studio will produce “One Punch Man” season 3 is probably one of the most discussed topics among fans waiting for the next installment’s announcement. J.C.Staff and Madhouse are the most obvious options since they already have worked on the show.

‘One Punch Man’ season 3 production speculations: Which studio will produce the next installment?

Season 1’s success was what further increased the popularity of the franchise on a global scale. The first season was produced by Madhouse, one of the most popular anime studios in the industry. However, season 2 was eventually transferred to J.C.Staff’s care, and the installment’s animation quality and adaptation pacing have somewhat polarized the fanbase. Considering how season 2 was received with highly mixed reviews, the speculations on “One Punch Man” season 3’s potential production studio will remain a hot topic in the foreseeable future.

Despite the relatively negative feedback on season 2, some fans believe that “One Punch Man” season 3 will most likely stay with J.C.Staff. Since they are the latest studio to handle the anime adaptation, it is not far-fetched for this to become reality. Other fans are giving the studio the benefit of the doubt that with a more proper production timeline, the studio has the potential to redeem itself.

Many still wish for Madhouse to return for “One Punch Man” season 3, but it might be best not to hold on to that hope too much. The reason why season 2 was suddenly taken off of Madhouse’s territory remains unclear. It is safe to assume, though, that the studio has since moved on and has possibly lined up other projects for the next several years. They simply might not have enough room to accommodate for this series.

Season 2’s Blu-ray/DVD releases have yet to be completed in March. This could mean that the “One Punch Man” season 3 production is most likely not underway yet, especially if J.C.Staff is the one to work on it.

Officially, “One Punch Man” season 3 has not even been announced yet. But with the franchise’s continuing popularity, it is only a matter of time before the anime continuation is announced. With that said, fans will need plenty of patience as the next installment release date may not be revealed yet for a long time.