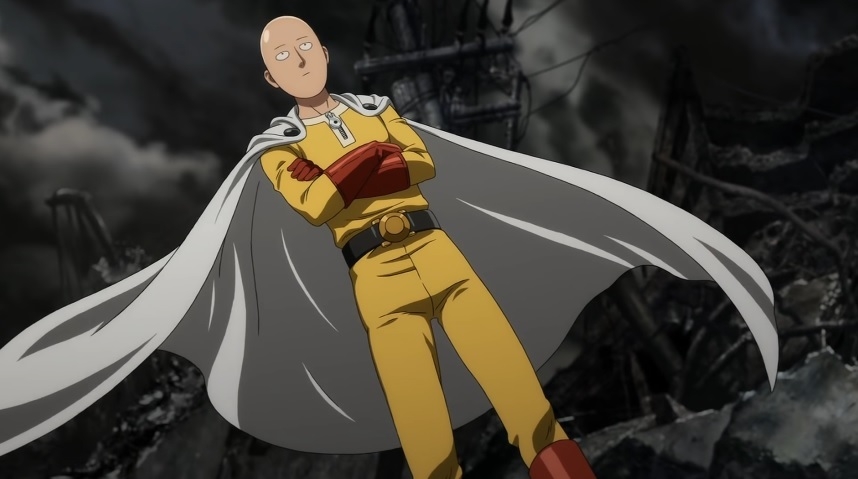 In a few months, it will be the first anniversary since “One Punch Man” season 2 premiered. However, fans might not hear anything about “One Punch Man” season 3 anytime soon. Some followers are even preparing themselves to wait at least a couple of years before hearing an update or seeing new episodes on the air.

‘One Punch Man’ season 3 release date might not happen until after 2 years?

The series is not new to having an extremely long hiatus. The first season premiered in fall and concluded in late 2015. Its predecessor was announced barely a year later in September 2016, but it did not mean it was set to premiere soon. In fact, producers made another major announcement in September 2017 that it was moving to J.C.Staff from Madhouse and will no longer be directed by fan-favorite Shingo Natsume. As many know by now, that change was widely debated up until the release of the second season, leading to some fans demanding that “One Punch Man” season 3 be produced by Madhouse and directed by Natsume again.

However, before fans worry about the technical aspect of production, it should be noted that the making of “One Punch Man” season 3 has not been confirmed yet. But it is very noticeable on many online forums and discussions that fans talk about the series with a level of confidence that it will be renewed in the future. The franchise’s overall popularity and the fact that there are enough manga source materials make the production of the third season very likely.

Considering how much time it took for J.C.Staff to make the single-cour season 2, fans online are now saying that “One Punch Man” season 3 might take another two years to make. In that case, the third season might not premiere until 2021 or early 2022.

‘One Punch Man’ season 3 plot focuses on the Monster Association

Garou and Saitama’s dynamic is still one of the main storylines in “One Punch Man” season 3. But it is also covering the manga’s Monster Association Arc. The next anime installment will pave the way for the introduction of new characters from the enemy side leading up to Saitama’s encounter with his next main villain, Orochi.