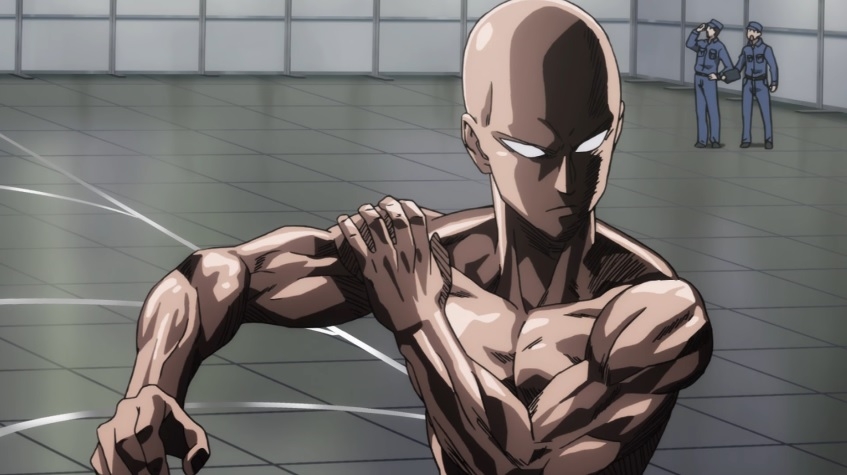 From a promo trailer of “One Punch Man” season 1 | Photo credit: animelab/YouTube screenshot

Most fans looking forward to “One Punch Man” season 3 may have one question in mind, and that is if there is a chance for Shingo Natsume to return and direct the next installment of the anime. Thousands of fans have made an effort to make their demands known while Natsume has also shared his thoughts on the second season of the series.

The second season of the anime series was received with mixed feedback as some fans complained it was not up to par with the animation quality of the earlier installment. It has resulted in many debates online on whether or not the backlash that J.C.Staff received for their work on season 2 was appropriate.

Those who believed that the second anime installment could have been better have continued to express their sentiment by putting up or signing online petitions as they wait for the announcement of “One Punch Man” season 3. The online campaigns range from demanding the production of the series be returned to Madhouse to Natsume’s return as the overall animation director for season 3. The latter has garnered more than 2,800 signatures on Change.org, as of this writing.

‘One Punch Man’ season 3 director: Is it possible for Shingo Natsume to return?

Natsume’s comeback is still uncertain, much like everything else about “One Punch Man” season 3. However, his interesting comment about the second season should also give fans enough reason to hope that there is a chance to have him back in the anime series.

He attended the AnimeFest last August in Dallas, Texas where he was asked for his opinion on season 3. Natsume admitted that he hoped J.C.Staff would have done a better job on season 2 and revealed that if it were up to him, he would have come back to direct the second season. Note that he is a freelance director and only gets a project when producers and animation studios sign him. In a way, Natsume's statement could give fans a sliver of hope that they might eventually get the main thing they are asking for in “One Punch Man” season 3.