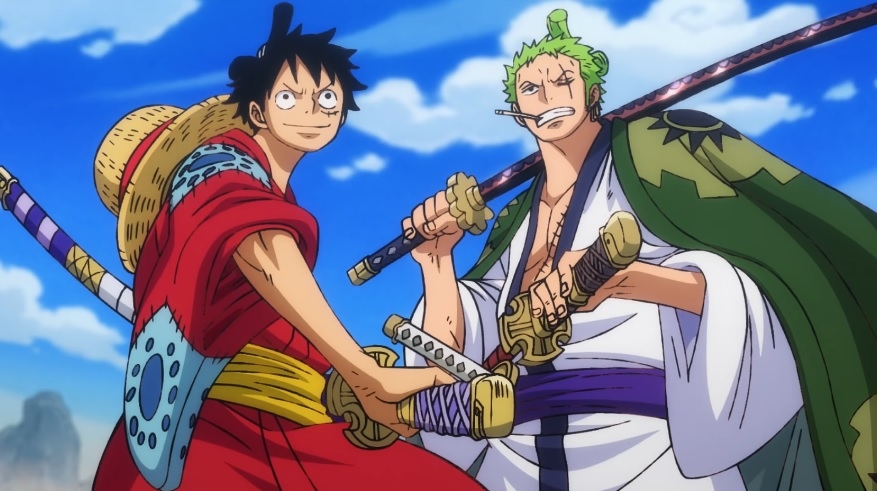 Series creator Eiichiro Oda previously hinted at the possibility for the “One Piece” manga to reach chapter 1,000 before the end of the year. However, it now seems unlikely as the series is reportedly going on a break after chapter 997.

Right now, fans are waiting for the release of chapter 997 that is scheduled for Nov. 29 (U.S. dateline). However, Twitter page Shonen Jump News, which regularly releases accurate updates about the magazine, reported the series will be on a break after this installment. That means it will no be part of Weekly Shonen Jump Issue #1.

ONE PIECE will be on break next week in Issue #1. Series will resume back in Issue #2.

The same source indicated that the series will resume with chapter 998 in WSJ Issue #2, which will be released on Dec. 13. That does not leave enough time for “One Piece” chapter 1,000 to be published within 2020 because the magazine is also having holiday breaks for Christmas and New Year next month.

It is time to face the likelihood that “One Piece” chapter 1,000 will not be released this year. On the other hand, this could mean that the milestone chapter will be the first “One Piece” manga installment fans would be reading in 2021. That should also be a good way to welcome a new year.

Most fans understand the situation and believe that Oda and other manga creators, writers, and artists deserve the upcoming breaks considering how difficult this year has been. It is also worth noting that fans will only have to wait for “One Piece” chapter 1,000 for a few more weeks than they anticipated.

What’s next in the ‘One Piece’ Wano Kuni arc?

The series is known for having very important moments for milestone chapters, so the anticipation for “One Piece” chapter 1,000 is also understandable. Even the possible events in chapter 997 are already worth looking forward to as fans last saw Luffy and Big Mom making their way to the roof of the Onigashima castle.

While Big Mom has yet to explicitly say it, there have been hints that she also intends to fight Kaido despite their recently forged alliance. Her motives are likely different than Luffy’s, but it is interesting to see how they would interact knowing that, at least at this moment, they have the same goal and that is to eliminate Kaido.