‘One Piece’ episode 951 release date, spoilers, where to watch: Are the Hearts Pirates betraying the alliance? 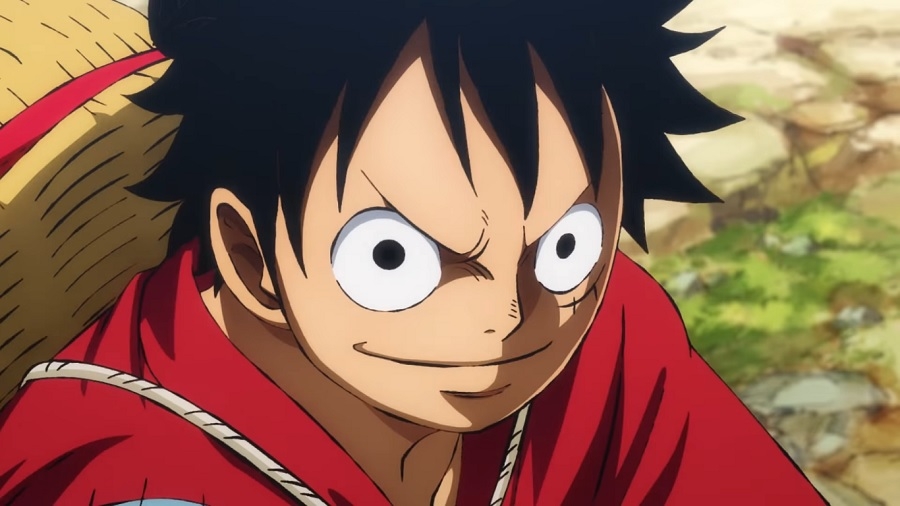 The Hearts Pirates are the first ones among the alliance to arrive in Wano. However, they are not having the best time as “One Piece” episode 951 will show they have all been captured by Kaido’s men, including Trafalgar Law. The next events in the anime will likely make the fans question their loyalty to Luffy and their other allies.

‘One Piece’ episode 951 spoilers: What will happen to Trafalgar Law?

Anime fans with keen eyes will notice that Law is not in a good shape in the official preview of “One Piece” episode 951. He appears bloodied and not on the move suggesting that he has been captured. Unfortunately, this is going to be the case for Law.

This scene first appeared in the manga series where a team led by Basil Hawkins has captured Law for interrogation. It can be recalled that Eustass Kid’s former subordinate switched sides and is now one of the ranking members of the Beasts Pirates. Hawkins will attempt to squeeze information from Law, but this is not the most sketchy scene likely included in “One Piece” episode 951 to involve the Law’s crew.

In the manga, there was an interaction between the Heart Pirates (except Law) and Nami. The Hearts Pirates will show her a piece of paper in “One Piece” episode 951 that contains a coded message. It is the same secret message that the Scabbards have shown the Straw Hats that say where they and the hidden Oden loyalists will converge to launch the attack against Kaido and Orochi.

The Hearts Pirates will suggest that Yasuie made modifications in the message before he was executed suggesting that their converging point has changed. However, this event was followed by a scene where the Law’s subordinates were shown being forced to pass on a fake message to avoid Law’s death. These events will likely cast doubt on where their loyalty truly lies in “One Piece” episode 951.

‘One Piece’ episode 951 air date, where to watch

The subject of betrayal is going to be a major theme in the Wano Kuni arc. But without spoiling much, anime fans are advised not to make conclusions yet based on the scenes they will witness in “One Piece” episode 951. However, it should be noted that there is a real traitor among the alliance who will be revealed later on.

“One Piece” episode 951 will be released on Sunday, Nov. 22. The simulcast will be available through paid streaming platforms such as Crunchyroll, AnimeLab, and Funimation.