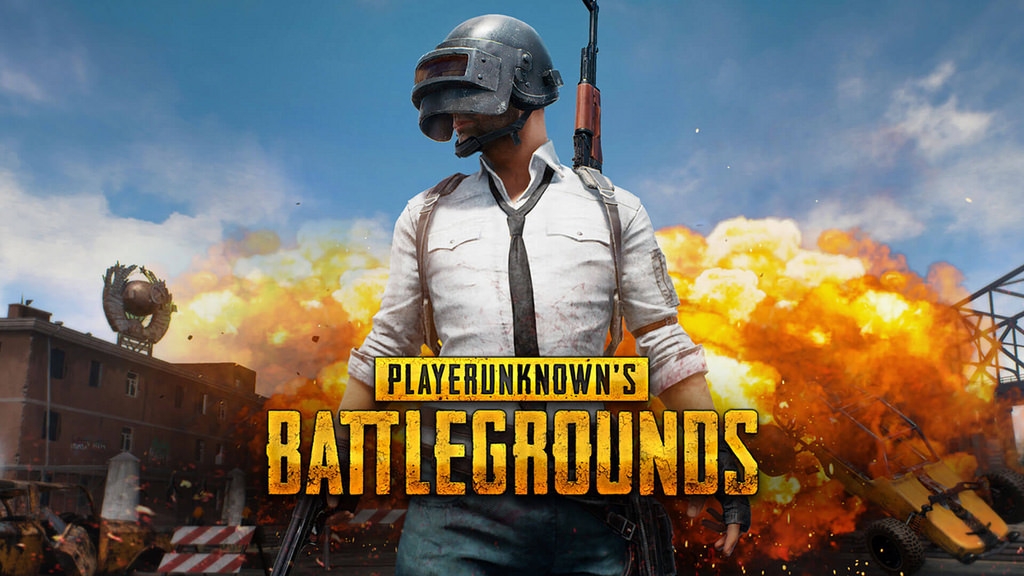 With all the knock-offs, copycats, and shameless cloning going on in the gaming industry, it’s no surprise that not too many fans of PlayerUnkown’s Battlegrounds actually has an official mobile version. It was only available in China, for the most part, but it recently made a surprise appearance on the Google Play Store in Canada.

Developed by Tencent as part of its licensing agreement with PUBG Corp., this app called PUBG Mobile is the official mobile version of the hugely popular PC and console game, Android Central reports. There was absolutely no announcement or even hints that the game would be making an appearance in the North American market anytime soon, and yet it’s in Canada.

What’s more, the mobile title is also available in open beta, which means that players can feel free to check it out if they want. It’s worth pointing out that doing so will subject gamers to a menagerie of bugs and glitches. This isn’t surprising since even the PC and console versions of the game are still experiencing a lot of issues.

For fans of the game in the US or even in other countries who want to try the mobile version right now, using a VPN to trick Google Play into thinking that they are in Canada could work. However, only Android devices can play the game right now, so those who only have iOS devices have no choice but to wait.

As IGN points out, taking a hugely popular game on more powerful platforms to mobile seems to be a rising trend, these days. Epic Games’ Fortnite Battle Royale is currently in a closed beta test for iOS devices, as well, where only players who were sent invitations can start testing it. Considering just how big the mobile market has become, it’s not surprising that publishers would want to cash in on the growth.