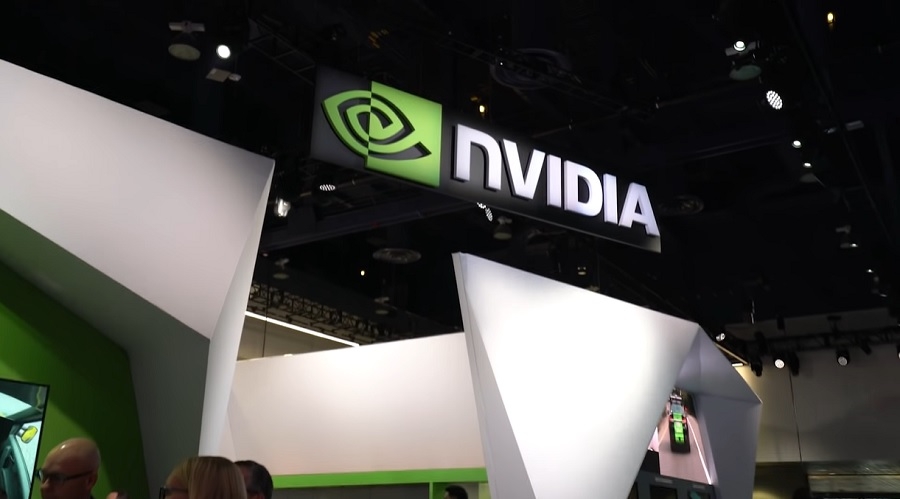 From the Nvidia CES 2019 teaser video. | Photo by Nvidia/YouTube screenshot

While Intel still dominates the CPU and GPU markets, Nvidia and AMD are having a more exciting competition in the graphics card department. Leaks about the Navi 14 series have been the talk of the town in recent months, but the latest rumors suggest that Nvidia is not going down with a fight.

Several reports recently claimed that Nvidia is cooking up at least two new graphics cards developed based on its Turing technology. The company is anticipated to launch the GTX 1650 Ti and GTX 1660 Super within a month from now.

Nvidia to launch a Super version of GTX 1660?

Nvidia unveiled the Turing microarchitecture last year. It was a milestone for the company and rig builders as it paved the way for the first consumer-level cards that specialize in real-time ray tracing technology. Over a year later, it appears that Nvidia is not yet finished in adding more products to the Turing family.

There are rumors that at least two more cards are in Nvidia’s pipeline, namely the GTX 1660 Super and the GTX 1650 Ti. Both these products have appeared in earlier benchmark leaks, but most of its specs remain unknown.

Only the core features of both cards have appeared in the rumor mill. The Nvidia GTX 1660 Super, as the name suggests, is a version of the already available GTX 1660. They have some specs similarities, but the Super version’s reported advantage is beefed up memory. The rumor GPU reportedly sports a 14Gps with GDDR6 RAM, and that is an enticing improvement compared to the base version’s 8Gbps with GDDR5.

Nvidia GTX 1650 Ti to be released next month?

The rumored Nvidia GTX 1650 Ti’s overall performance reportedly sits between the GTX 1650 and the GTX 1660. It is anticipated as an affordable Turing-based card offering, but it also means it is not packed with the same power as the GTX 1660 Super. Very few details have been reported about the GTX 1650 Ti including a possible 1,024 to 1,280 CUDA cores, 4GB GDDR5 RAM, and a 128-bit memory bus.

Sources claim that at least the GTX 1650 Ti is launching on Oct. 22. However, Nvidia has yet to confirm these details.