Nintendo Switch update: eShop games wish list can now be accessed through the Nintendo website without the console 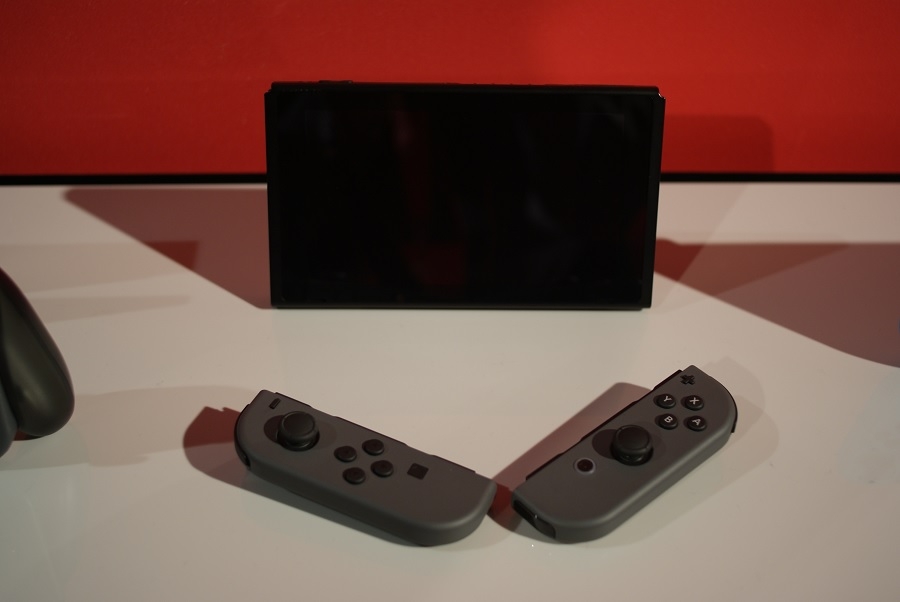 Nintendo Switch owners recently received an update that allows them to edit their eShop games wish list without their console. It may be somewhat a small change, but some players appreciate the added functionality.

Most video game fans using any console likely keep a wish list on their preferred digital distribution platforms. And it is a nice touch to have the ability to access it in an array of devices, not just on the gaming hardware.

It may sound like a simple feature, but it is something that Nintendo Switch owners have been hoping to receive since the console’s launch three years ago. Before the said change, Switch gamers used to only be able to access their games wish list through the eShop on the hybrid portable console.

The mini update, as first reported by Nintendo Life, now allows Nintendo Switch users to access their games wish list through the Nintendo website. To enjoy the update, gamers have to log in to the Nintendo website where their eShop wish lists will now appear. They can now check the games they have listed as well as add or remove titles through other devices.

This new functionality also comes with the option to enable email notifications so gamers will receive updates about games in their wish lists. Once this feature is activated, Nintendo Switch owners will be notified once titles wish lists go live or go on sale.

Days after the said Nintendo Switch update was made known, gamers around the world reported issues when attempting to access the eShop earlier this week. Reports have it that the problem was spotted on early Tuesday.

We are aware that players are experiencing errors accessing Nintendo eShop and are working to address the issue. Thank you for your understanding and we hope to share an update when available.

The issue also made headlines as it happened shortly before the much-awaited “Animal Crossing: New Horizons” was released. Nintendo acknowledged the eShop several hours later and announced that the issue has been resolved before the day ended. “Access to the Nintendo eShop has been resolved. However, some may still experience intermittent errors,” Nintendo wrote on Twitter. “We appreciate your continued patience.”