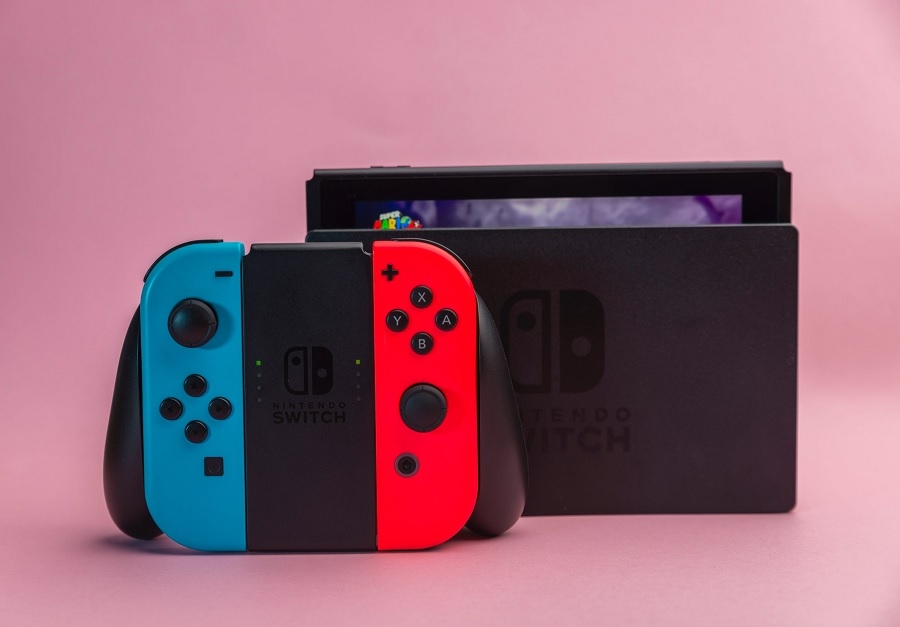 A new update for Nintendo Switch is now live. Firmware version 12.0 does not have many details in its changelog, but console owners may want to install it as soon as they can, especially if they noticed some issues when they try to back up their data.

Firmware updates for the Nintendo Switch console are always published with vert short patch notes, and version 12.0 is not an exception. On its official page, Nintendo confirms the update specifically addresses a known issue on the data backup feature.

“The automatic backup of save data is interrupted if a communication error occurs during completion of the save data backup process,” Nintendo wrote. However, the company also noted that there were only “rare cases” where the issue was observed.

Meanwhile, dataminer OatmealDome reported that Nintendo Switch version 12.0 is also packed with a list of “OS components” that were not recognized by Nintendo in the published changelog. After the data was analyzed, the tipster noted that the unannounced changes are likely just minor bug fixes or recompilation of the newer Nintendo Switch software development kit (SDK).

How to update Nintendo Switch to the latest version

Nintendo Switch consoles typically download and install firmware updates automatically as long as the hardware is connected to the internet. When the update does not initiate on its own, console owners can get version 12.0 manually.

To update Nintendo Switch, open Settings from the Home menu and select System, press the System Update to start installing the latest firmware version. Console owners can also find the firmware version installed in their hardware under the System Update option. If it reads “Current version: 12.0.0,” that means the console had already been updated.

Nintendo Switch also does automatic backup data automatically. Users can check if this option is active by going through the same System Settings. Open the Data Management menu and turn on the option for automatic data backup save.

Despite the ongoing processing chip shortage worldwide, there appears to be an ample supply of Nintendo Switch consoles worldwide. The gaming system is available for $299, while the Lite model is sold at $199. Meanwhile, there have been recent reports that Nintendo has started working on the much-awaited next-generation Nintendo Switch that could be released later this year.