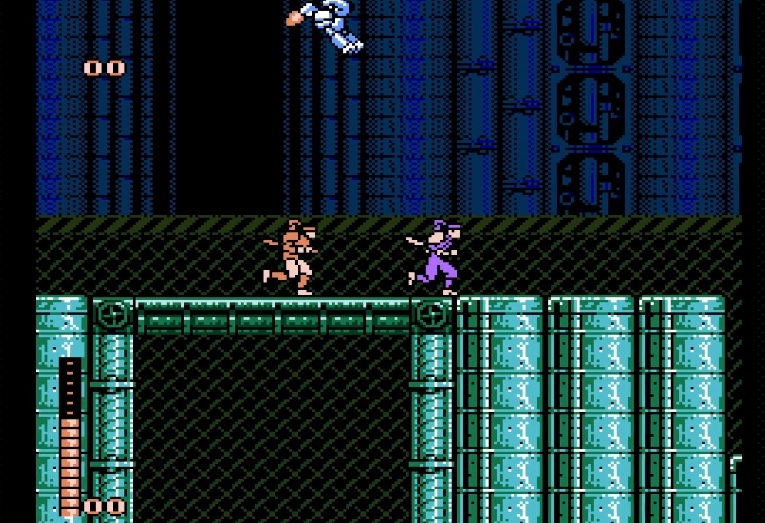 Video game fans subscribed to the Nintendo Switch Online services will have four classic games to look forward to this month. It has been confirmed that two NES and two SNES titles are arriving on the platform.

Retro game lovers are likely familiar with the titles arriving in Nintendo Switch Online, especially the “Shadow of the Ninja.” The side-scrolling action game features two ninja warriors as playable characters named Hayate and Kaede, while the main adversary is a dictator known as Emperor Garuda. “Eliminator Boat Duel” is the second NES game slated to go live this month. This powerboat racing game rewards players with in-game cash in every competition, but sinking an opponent’s boat is one of the most rewarding achievements with a $50,000 prize.

The sixth installment to the “TwinBee” series, “Pop’n TwinBee,” will be added to the Nintendo Switch Online library. The vertical scrolling shooter was released for the SNES platforms in 1993 and featured the franchise’s staple characters TwinBee and WinBee. “Smash Tennis” is possibly one of the most recognizable SNES titles, and it is also arriving in the Switch console via the online services this month. What makes this classic tennis sim are the eight court types players can choose from.

These games will go live on Wednesday, Feb. 19, and accessible for free, but only for those who are paying for Nintendo Switch Online. There are several subscription fee bundles available starting with $3.99 per month, $7.99 for a quarterly registration, and $19.99 for an annual one-time payment. A family plan with at least two accounts is also available for $34.99.

The latest news on the next generation of Nintendo Switch is not as pleasant as the arrival of new games on Nintendo Switch Online. The start of 2020 was immediately filled with rumors that the launch of a new console model is slated to happen within the year.

However, all hopes were crushed when Nintendo president Shuntaro Furukawa dismissed the speculations and confirmed that they have no plans of releasing a new console anytime soon. It can be recalled that a Nintendo Switch Pro model with an upgraded processing chip and 4K support was speculated to be announced in 2020.