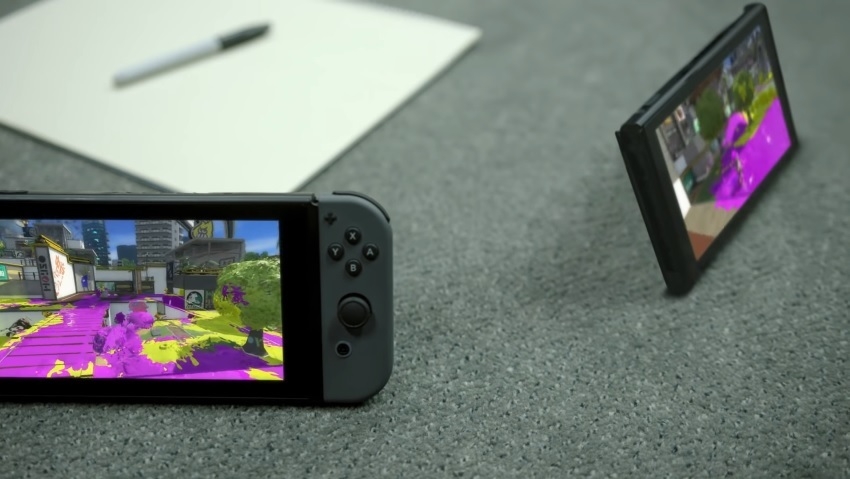 Video game fans around the world experienced difficulty finding new Nintendo Switch consoles while many went into quarantine in the previous months. Fortunately, major retailers seem to slowly restock on the portable consoles now but there is one catch when buying them online.

People looking for an activity while following stay-at-home orders in their areas along with the release of new games like “Animal Crossing: New Horizons” were some of the reasons Nintendo Switch became such a commodity in the middle of a pandemic. However, Nintendo was not able to meet the demands as its supply chain and logistics were also affected by COVID-19.

As a result, many people found themselves looking for a new console while others may have been forced to buy overpriced units from resellers online. Luckily, those days might soon be over as Nintendo Switch starts to become available again through some retailers.

Gamers in the United States can order their Nintendo Switch through GameStop. As of this writing, the console remains available on their online store but not the unit-only offers. People can purchase the more expensive options that bundle the console with games.

GameStop is selling a $520 bundle that comes with the console (with Gray Joy-Cons), a wireless Pro Controller, and three games including “Minecraft,” “The Legend of Zelda: Breath of the Wild,” and the new “Animal Crossing.” Those who only want a console can opt for the Nintendo Switch Lite for $199.99.

The same goes for Walmart where Nintendo Switch bundles that go from $520 to over $600 are currently on sale with games “Pokemon Sword and Shield,” among others. Other retailers like Best Buy still have its Switch product pages marked as “Sold Out”

With millions of new users over the previous months, new Nintendo Switch gamers are highly advised to immediately activate security features afforded to them in the platform for their Nintendo eShop account. The video game giant confirmed earlier this month that there were around 300,000 users whose accounts were compromised after a massive security breach.

Nintendo’s investigation revealed that Nintendo Switch users that had Nintendo Network ID (NNID) for their Wii and 3DS consoles that linked it to their eShop accounts were the ones affected by the major hack. Login credentials were believed to have been compromised leading to illegal purchases. Linking NNIDs to eShop accounts has since been disallowed while Nintendo encouraged its customers to update their passwords. Nintendo Switch also allows its user to use two-factor authentication.