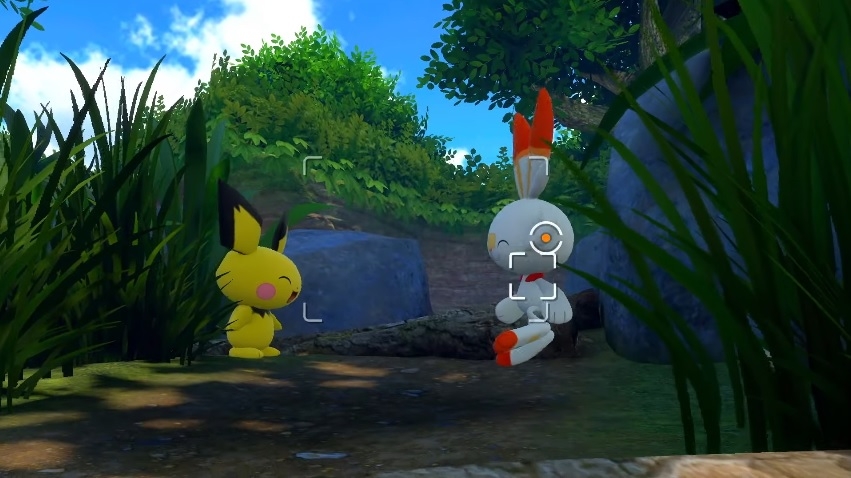 Nintendo surprised fans this week after it was announced that “Pokémon Snap” is getting a revamped version to launch on Nintendo Switch. While fans wait for more information about the game, users of the portable console have other titles to look forward to this month.

‘Pokémon Snap’ gets an overhaul for Nintendo Switch launch

“Pokémon Snap” was originally released in 1999 for the Nintendo 64 system. It was one of the more unique games released under the franchise for its first-person rail shooter gameplay while also featuring some simulation elements.

The game is being developed by Bandai Namco Studios and is currently titled “New Pokémon Snap.” However, the announcement did not include a release date window. Its official page only states “TBD” for its release date.

Fans may notice that other upcoming Nintendo Switch games have placeholder release dates that either the season or year when they are getting launched. Since the “New Pokémon Snap” only has “TBD,” it could mean that a launch 2020 is not guaranteed.

Like the classic “Pokémon Snap,” Nintendo Switch players will experience the game as if they are on a safari adventure. They will be touring across unknown islands where they can find different types of Pokémon in their natural habitat. They can observe and take pictures of them, which explains the game’s title, as one of the main objectives in the game is for players to build their Pokémon Photodex.

There are plenty of other video games slated to launch on Nintendo Switch this month, and some of them could be a good distraction as players await more details about the “New Pokémon Snap.” Launching on Friday is “Burnout Paradise Remastered” and it marks the open world racing franchise’s first time arriving to the portable console.

This version of the game, worth $49.99, is a bundle of eight DLC packs with more than 130 vehicles in the roster. “Burnout Paradise” also delivers new areas as car racing venues including the staple Big Surf Island. The “remastered” in its title also means it will play in 60 frames per second on Nintendo Switch.