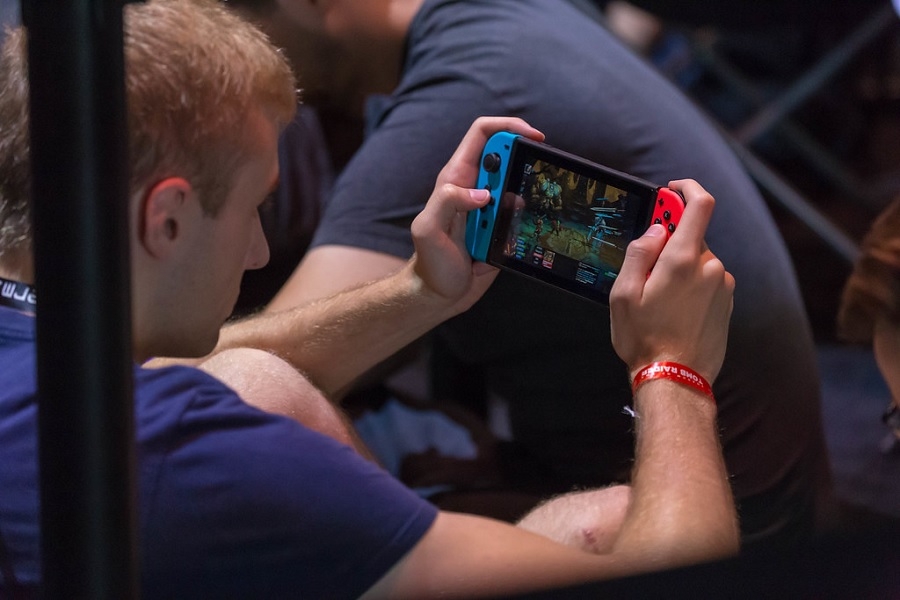 Nintendo Switch has been making headlines over the previous months, but it was not always for good reasons. A massive security breach that affected Nintendo eShop accounts was previously confirmed. It now appears that the damage was much more severe. Nintendo confirmed that around 300,000 accounts -- double than the previously announced figure -- were hacked.

Nintendo Switch users and journalists who use the console reported suspicious activities in April where illegal transactions were made on their Nintendo eShop accounts. The issue was later confirmed by Nintendo, and after a week the company reported it has detected around 160,000 accounts were affected by the security issue.

However, Nintendo has since provided and announced that the accounts affected by the hack are around 300,000 along with an explanation of how this happened. Players who used 3DS and Wii devices most likely signed up for a Nintendo Network ID (NNID). When the Nintendo Switch arrived, its users were made to open Nintendo Account as a new login and console management system, but they were also given the option to link their NNID to it.

Fast forward to the security breach, Nintendo found that the login information, including passwords, for NNID was compromised. As a result, linked Nintendo Accounts of Nintendo Switch users have also been hacked. There have been reports of illegal purchases, especially to those that had their PayPal accounts added as a payment method.

What Nintendo has done so far to address the massive hacking incident?

The security breach prompted the Japanese video game giant to suspend the option to link NNID to Nintendo Accounts for Switch users. Affected accounts will also receive an email to advise them to change passwords. The company’s update also mentioned they have started processing refunds for illegal purchases that went through due to the hack.

Aside from unlinking NNID from Nintendo Account, the company strongly advises users to not use the same password on the two systems. Nintendo Switch users also have the option to set up a two-factor authentication prompt so their accounts would require unique codes on top of the login credentials before it can be accessed.