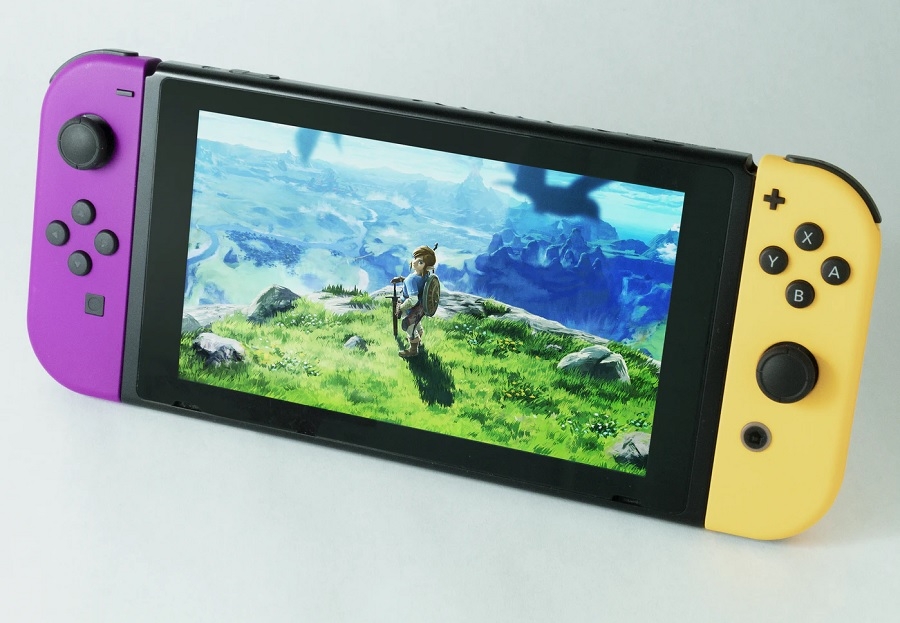 Nintendo is reportedly planning its next Direct presentation where a new console is rumored to be announced. The event could happen as soon as this week, and its highlight might be the company’s next portable console widely referred to as the Nintendo Switch Pro.

Xbox Era’s Nick Baker, who had accurate previous video game reports, said on Twitter that a new console is planned to be announced during a Nintendo Direct Mini that could take place as soon as Thursday, June 4. Baker notes, however, that the event date is still tentative since the company has already changed its schedule before.

At the moment, I’m told the Super Nintendo Switch (that’s what I want the name to be damn it) Direct/Mini Direct/Announcement is scheduled for Thursday. But it’s been pushed before, could be again.

Nintendo has shown before how much it does not like its products getting leaked. Considering that the company has not given any indication about the Nintendo Switch Pro announcement, it is in the position to internally change its supposed announcement date. But this is also not the first time that the Nintendo Switch Pro announcement has been speculated to happen before E3 2021. The unveiling of the new console was even reported as a possibility last week.

Both Amazon Mexico pages for the “New Nintendo Switch Pro” have been taken down. But fans can check out the second link discovered last week through its Google Cache version.

In Bloomberg’s latest report about the upcoming gaming hardware, Nintendo is said to be planning to release the Nintendo Switch Pro sometime between September and October. Well-known Nintendo insider Emily Rogers agreed with the report and hinted that its announcement happening sooner than fans thought.

The same Bloomberg report said the next console would be priced above $299, which is the current retail cost of the 4-year-old Nintendo Switch. The Nintendo Switch Pro is expected to launch with an upgraded Nvidia chip that supports DLSS. The console is also rumored to sport a bigger 7-inch display with an OLED panel with the ability to run games at 4K resolution.

Photo by José Reyes on Unsplash