‘Donkey Kong’ 2021: New 2D platformer is reportedly in the works with Nintendo EPD at the helm 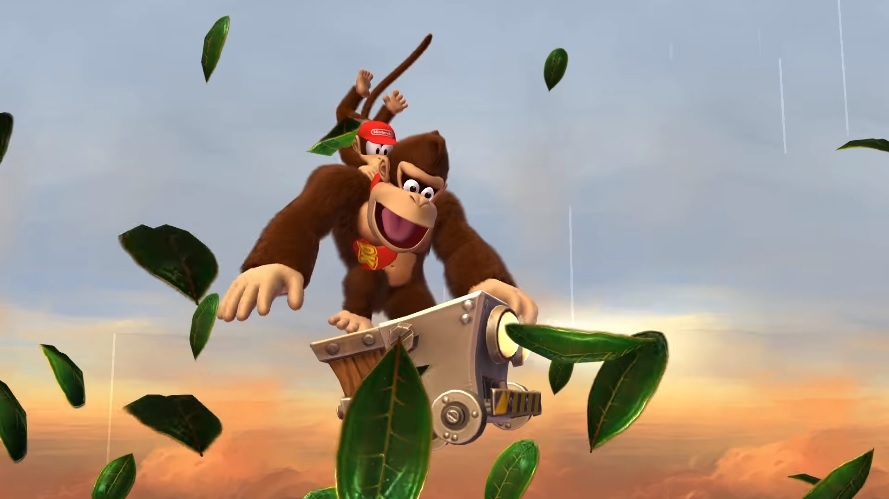 A new “Donkey Kong” game is reportedly in the pipeline. While details about the gameplay and plot are still scarce, several known tipsters have claimed that the upcoming title is being worked on by Nintendo’s EPD Tokyo division.

‘Donkey Kong’ might be coming back in an all-new game

Nintendo is rumored to have been developing a new “Donkey Kong” game for some time now. However, it appears to be a separate title from the “Donkey Kong Country” series, which was the latest installment of the franchise with two games released in 2010 and 2014.

Shortly after the project was announced, however, there have been some debates on whether the next “Donkey Kong” game will be in 2D or 3D. Popular leaker Zippo, who was one of the first sources to reveal about the project, maintains in his blog post that the upcoming title will be a 2D platformer. Zippo also pointed out that Nintendo is currently looking to hire a level designer for its Tokyo division for a new project described as a “2D action game.”

Another excellent leaker, DKVine, reports hearing about the “Donkey Kong” game’s development starting around 2017 or 2018 with Nintendo assigning one of its in-house production groups. Zippo has also made the same claim and specifically reported that Nintendo EPD (also known as EPD Tokyo) is working on the project. Note that the “Donkey Kong Country” titles were developed by Retro Studios.

On the topic of whether the new “Donkey Kong” will be 2D or 3D, DKVine’s sources do not have the scoop. “I've speculated that the absence of information from my sources might indicate it's some sort of hybrid, not exactly Donkey Kong Country but not exactly a full 3D platformer either,” the tipster suggested.

It is also worth noting that the “Donkey Kong” franchise will have its 40th anniversary in July, so Nintendo might want to do something huge to celebrate that. And with rumors about a new game starting to heat up, the next question fans should be asking is if the reported project will be part of Nintendo’s presentation at E3 next month. Nintendo was one of the major video game companies confirmed to attend E3 on June 12-15.