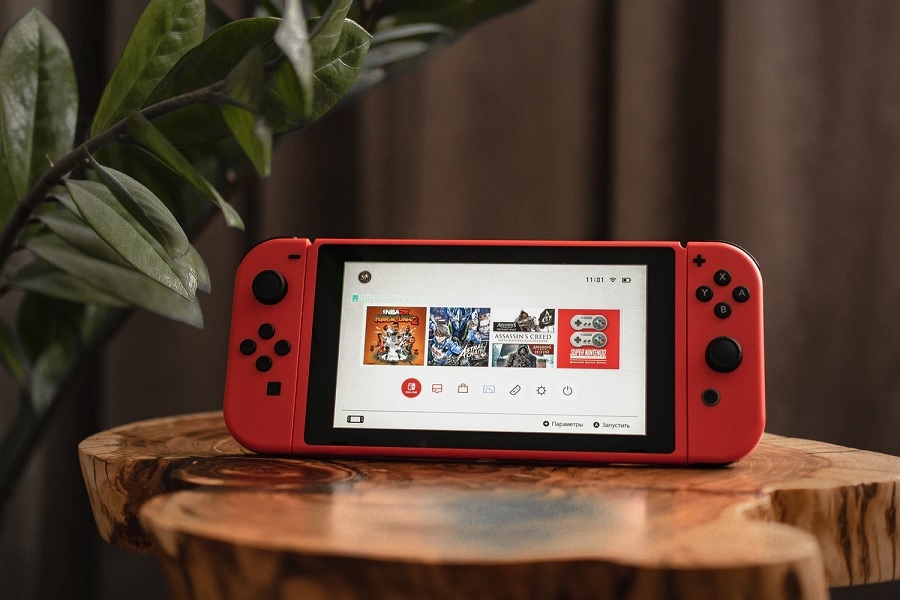 Reports from known insiders are piling up, hinting at a late 2021 launch for the hardware dubbed as Nintendo Switch Pro. Fans are also being told that its announcement could happen sooner than anticipated.

Video game fans have been hoping to see a next-generation type of hardware from Nintendo, considering that the Nintendo Switch is more than four years old now. In the previous months, reliable sources have been reporting that plans are in motion and significant upgrades are in order.

This time, known Nintendo insider Emily Rogers has said on Twitter that the announcement of “new Switch hardware” could be imminent. The tipster added that Nintendo is “aiming” to release the Nintendo Switch Pro, or whatever its official name will be, sometime in September and October this year.

Yes, Bloomberg's report was accurate.
New screen, upgraded chips.
Aiming for Sept - Oct release.
An announcement is imminent. We might be getting news sooner than we thought.

“We might be getting news sooner than we thought,” Rogers added. This has led fans to speculate that the Nintendo Switch Pro could be one of the announcements Nintendo has in the pipeline for its E3 2021 event.

Nintendo fans should still take these reports with a grain of salt, especially with the ongoing supply chain constraints. However, Rogers is not the first to hint at the Nintendo Switch Pro launching before 2021 ends. Last March, two separate reports from Bloomberg have provided the first details about the much-awaited hardware refresh, including a potential late 2021 launch.

Reports on the possible Nintendo Switch Pro specs also suggest that it is going to be a worthy next-gen release. Aside from a bigger 7-inch OLED screen, Nintendo is reportedly using an upgraded chip from Nvidia that supports Deep Learning Super Sampling (DLSS). This technology, also developed by Nvidia, uses AI for rendering to achieve increased graphics performance and improved frame rates.

The use of a DLSS-enabled Nvidia chip also lines up with the rumor that the Nintendo Switch Pro will be able to play games at 4K resolution on docked mode. Rogers said these earlier reported details are “accurate.”

Talks about the Nintendo Switch Pro are often paired accompanied with questions about the “Legend of Zelda: Breath of the Wild 2.” However, there are reports that the long-awaited sequel is unlikely to launch this year as its development was one of the projects affected by the COVID-19 pandemic.