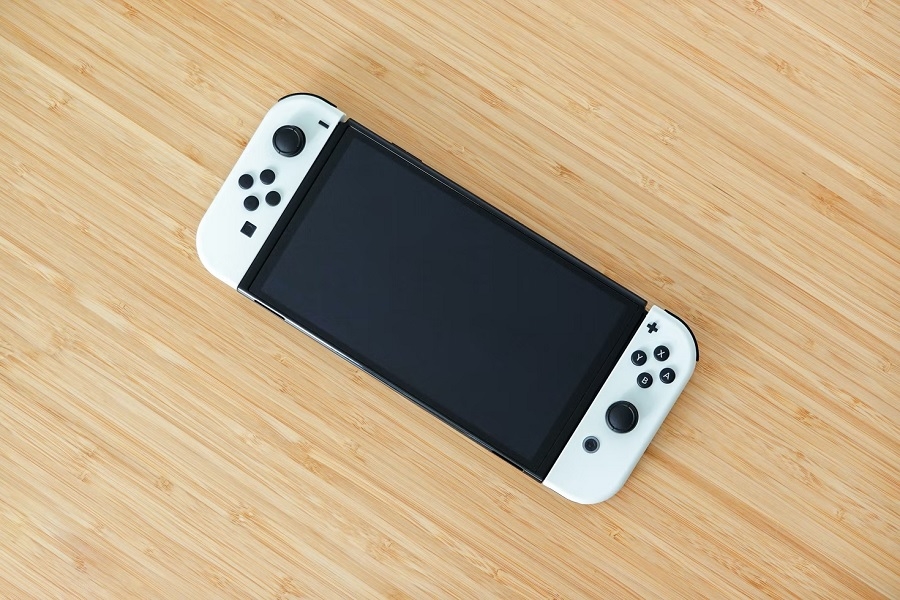 Nintendo has yet to reveal concrete plans for the next generation of its gaming system. However, a market research firm predicts that the company could unveil the follow-up to the Nintendo Switch in two years.

While the production and sales of the Nintendo Switch have been hampered by the ongoing global supply chain issues, the console continues to be one of the top-selling gaming consoles in recent years. Over the last year, Nintendo has been rumored to introduce the gaming hardware’s successor. But the company has so far denied such reports and only released an updated model with an OLED display, among other few changes, in 2021.

However, IB Times reports that Piers Harding-Rolls of Ampere Analysis recently released a forecast suggesting that the Nintendo Switch successor could be released in 2024. “By the end of that year Switch is predicted to have sold through 146 million units meaning it still has the potential to become the best-selling console ever by the end of its lifetime, selling over 158 million units and overtaking the PlayStation 2,” Harding-Rolls said.

The lifetime sales of the Nintendo Switch have reached 107.65 million units as of March, meaning Nintendo shipped more than 23 million units of the console throughout the last fiscal year. The latest figure also made the hybrid console the second top-selling Nintendo system since the 3DS, which was in production from 2011 to 2020.

Despite Nintendo’s silence on the Nintendo Switch successor, the company previously confirmed it has already started working on the upcoming console. During a Q&A with inventors in November, Nintendo president Shuntaro Furukawa said (via David Gibson) that internal discussions for the next-gen system’s concept and time frame were already in motion. But Furukawa noted at the time that the Nintendo Switch was still in the middle of its lifecycle, which was a clearer indication that a follow-up console is not launching anytime soon.

In a more recent Q&A with investors, Furukawa also assured us that the transition from Nintendo Switch to its successor is a “major concern” for the company. “Based on our experiences with the Wii, Nintendo DS, and other hardware, it is very clear that one of the major obstacles is how to easily transition from one hardware to the next,” Furukawa said.