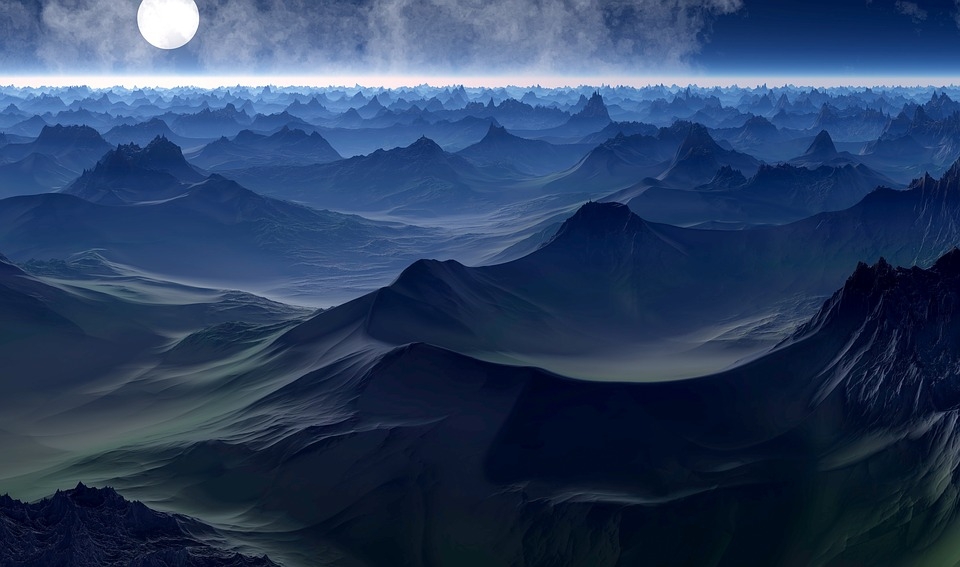 Express reports a group of international astronomers detected the presence of a system made up of “super-Earth” exoplanets orbiting the red dwarf star Gliese 887, which is located 11 light-years away from Earth. The team, led by Professor Carole Haswell and Dr. John Barnes of the Open University were the ones who made the discovery.

The dwarf star that these exoplanets were detected orbiting, is half the size of the Sun in terms of mass and even though it is the brightest red dwarf star in our sky, it is a lot dimmer. Because it is dimmer, liquid water can exist in its habitable zone. The exoplanets are referred to as Gliese 887b and 887c, which orbit the star every 9.3 and 21.8 days respectively, making them orbit a lot faster than Mercury does around the Sun.

These findings only further prove what astronomers had already suspected in that red dwarf stars could host more than one planet. According to Professor Haswell, stars are generally able to host systems of planets. “As we find out more, it is beginning to seem like only a matter of time before we find planets that are truly Earth-like.”

Scientists have long wondered about the habitability of Mars, which appears to be the planet that space agencies are focusing on as of late. It was previously reported that a study found that Mars once had bodies of liquid water and because of that, the now-desert dry Red Planet once had habitable conditions billions of years ago.

Dr. Matt Balme, who was the co-author of the study that was published in the journal Nature, said, “I am 100 percent convinced that parts of Mars were once more than suitable for life to thrive in - whether life ever started in Mars is a different question - the BIG question that we are all trying to answer.”