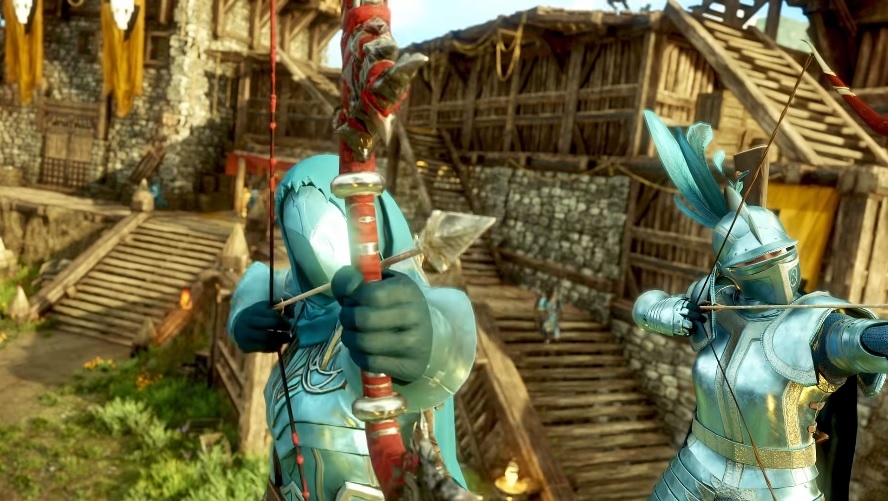 The closed beta for Amazon Gaming’s upcoming MMO “New World” went live on Tuesday, but several participants have reported that the game caused issues to their high-end graphics cards. The developer has since addressed the issue and insisted that the game’s current build is “safe to play.”

Data from SteamDB suggests that the “New World” closed beta launch has been a massive success after reaching more than 190,000 concurrent players on Tuesday. However, players have also reported on online forums that the game seemingly caused issues to their high-end graphics cards, specifically the EVGA RTX 3090.

Debates are still up if the problems are caused by “New World” or if the issue is with the EVGA RTX 3090, but Amazon has issued a statement to reassure fans that it is safe the join the MMO’s closed beta. The developer recognized receiving reports on the issue and explained, ”‘New World’ makes standard DirectX calls as provided by the Windows API. We have seen no indication of widespread issues with 3090s, either in the beta or during our many months of alpha testing.”

Aside from telling fans that the “New World” closed beta is safe to play, Amazon also announced on Wednesday that a patch will be released to address the issue. The developer’s solution is to set frames per second cap that can be accessed through the menu screen. However, given the hundreds of posts regarding the game’s effect on RTX 3090, gamers using this graphics card may want to proceed with the closed beta with caution.

There is still more than a week left before the “New World” closed beta ends. Currently, the testing period is set to run until Monday, Aug. 2.

There are two ways to join the “New World” closed beta. Fans can sign-up as a tester through the game’s website, but it does not guarantee them to get an invitation to test the MMO.

One sure way to gain access to the “New World” closed beta is by pre-ordering the game through Steam or Amazon. Gamers will then receive a Steam Key that will grant them access to the closed beta. Despite the reported issues, Amazon still expressed confidence in having a “stable launch” on Aug. 31.