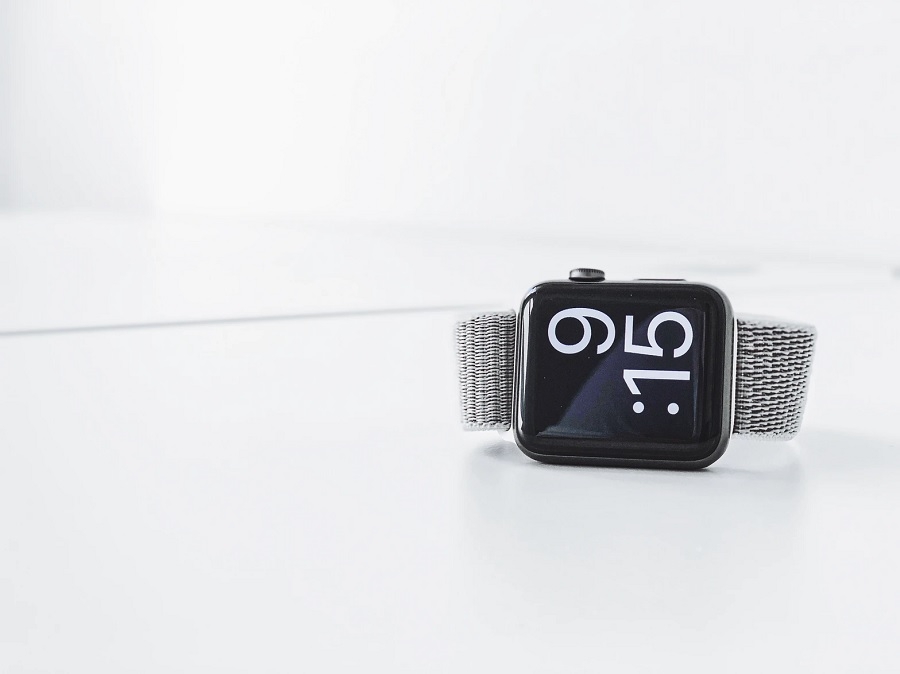 Major tech companies plan for their upcoming devices years in advance. It is then not surprising that just a couple of months since the Apple Watch Series 6 arrived in the market, fans are already hearing about the changes and upgrades to expect from the upcoming Apple Watch Series 7.

Analyst Ming-Chi Kuo, who is well-known for having accurate predictions based on supply chain research, recently reported that the Apple Watch Series 7 might look different than its predecessor. In a research note (via MacRumors), Kuo suggested that Apple’s 2021 smartwatch line could be launched with an “improved form factor.”

The report is not clear on whether or not the improved form factor would mean a drastic change in the appearance of Apple Watch Series 7. But this should generally mean that the next Apple smartwatches will look different in some capacity. This is not the first time Kuo suggested that the 2021 lineup of Apple Watches would go through a redesign. In a separate research note before the Apple Watch 6 announcement, 9To5Mac mentioned Kuo’s prediction that the 2021 Apple Watch series will feature “significant form factor design change.”

Apple has been greatly investing in the health aspect of the Apple Watch Series. So it is not surprising that Kuo also expects the next lineup of wearables to be released with “innovative health management functions.” It is still too early to see what these new health features are going to be, but more information should emerge online in the coming months.

The Apple Watch 6 was launched last September with a blood oxygen level sensor. This new feature is made possible by the new sensor composed of four LED clusters and four photodiodes. It is a major addition to other health features on a smartwatch such as the Apple Watch’s ECG app.

Apple’s fall product launch series has included a new Apple Watch lineup every year, and 2021 is likely to be the same. Kuo expects the Apple Watch Series 7 to be launched within the second of next year.