Netflix live streaming is reportedly in the early stages of development 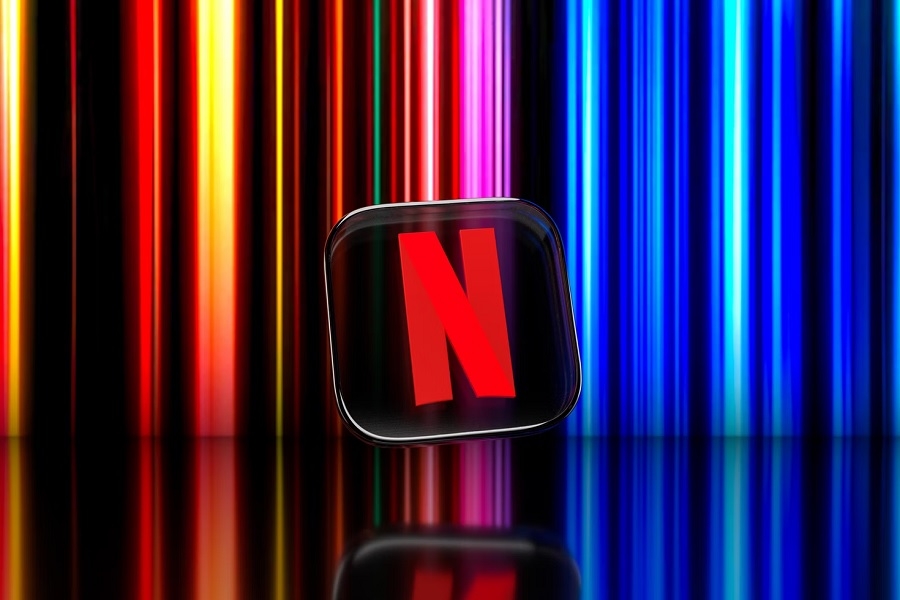 Netflix is reportedly developing a new way to deliver content to its subscribers. The streaming giant is said to be in the early stages of experimenting with live streaming, although it is still uncertain when and if it will be added to the service.

The company confirmed it is working on a live streaming feature for its streaming app, Deadline recently reported. The early stage of development for Netflix’s live streaming is said to be designed for the platform’s lineup of comedy specials and unscripted series.

Netflix ventured more into reality shows and introduced several new shows throughout the pandemic that quickly rose to fame, including “Too Hot to Handle,” “The Circle,” and “Floor is Lava.” The company also has a growing list of competition-reality shows even before the pandemic.

Unlike TV networks, the streaming platform does not really have an option to offer live audience voting. But the same report suggested that live streaming on Netflix could make it a possibility.

Various streaming platforms have been offering live sports coverage, but the report does not indicate that it is currently included in Netflix’s live streaming plans. The publication noted that Netflix currently does not have a fixed timeline for the launch and its sources suggest it is unlikely to launch anytime soon. However, a small team within the company is reportedly “in the preliminary stages” of developing Netflix’s live streaming service.

While Netflix does not appear to be in a rush to roll out live streaming services on its platform, the company is purportedly working on launching other major changes sooner than originally planned. The New York Times recently reported on an internal company note where Netflix seemingly confirmed its cheaper ad-supported plan could launch in the last quarter of 2022. “Every major streaming company excluding Apple has or has announced an ad-supported service,” Netflix reportedly said in the note. “For good reason, people want lower-priced options.”

It also appears that Netflix is fast-tracking the wider implementation of the extra member fee, which has been essentially viewed as a crackdown on password sharing. In March, Netflix tested the new payment plan that requires subscribers to pay an additional fee if they let someone living in a different residence use their account. The same leaked note suggests this could be launched later this year as well.

These changes were reported after Netflix confirmed its subscriber count fell by 200,000 in the first quarter of the year. This was the first time the company had lost subscribers in over a decade. In its latest forecast, Netflix expects to lose two million subscribers in the second quarter of 2022.

Photo by Dima Solomin on Unsplash