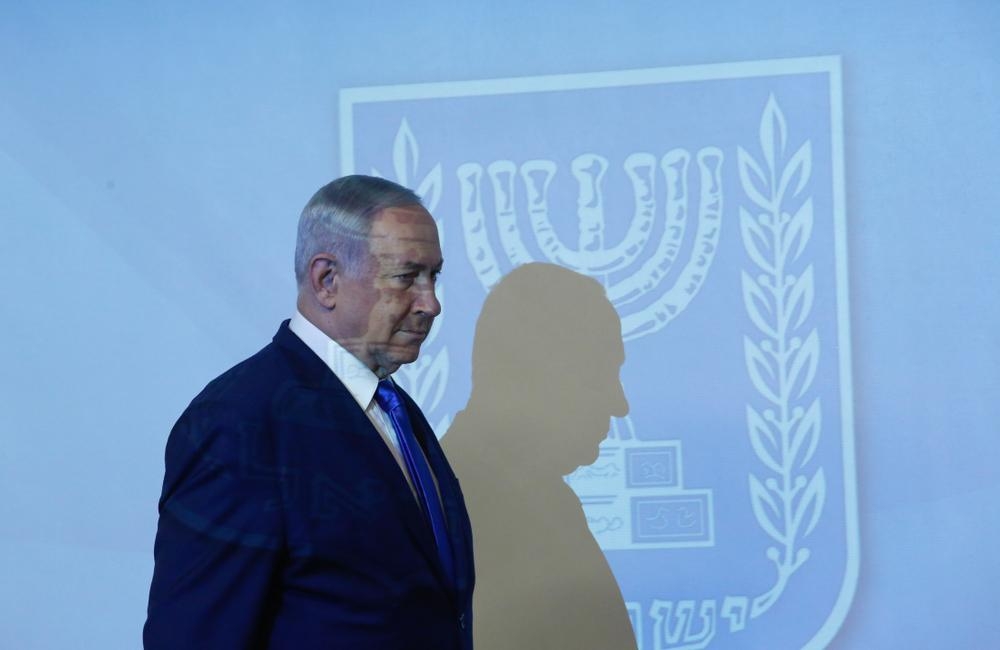 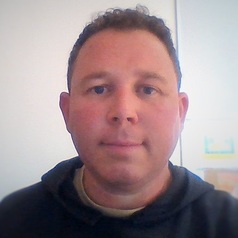 Israel’s 36th government was approved today, with a slim majority of 60–59 in the Knesset (parliament).

Lapid is slated to become prime minister in 2023. Other coalition partners include the left-wing Meretz and Labour parties; the right-wing parties Tikva Hadasha (“New Hope”) Israel Beiteinu (“Israel is our home”); and Benny Gantz’s centrist Blue and White party.

The cherry on top of this ideologically mixed-up parfait is the Arab Islamic party Ra’am, headed by Mansour Abbas, which has successfully carried out Abbas’s strategic plan to be the first Arab party leader to join an Israeli government.

His move signifies the preference of many Arab Israelis to focus on domestic priorities, such as reducing crime and retrospectively attaining permits for illegal constrictions in Arab towns, rather than Palestinian nationalism.

The ultra-orthodox parties are the big losers. For the first time in many years, they are outside the government, disconnected from the fountain of public funding that has long flowed to their religious and educational institutes.

The eight parties forming the government had only one thing in common — a determination to oust Israel’s longest serving prime minister, the charismatic Benyamin “Bibi” Netanyahu.

As head of the right-wing Likud party, Netanyahu has been the face of Israel for the past 12 years, as well as during his earlier stint as prime minister from 1996–99. Famous for his political wizardry and clever coalition manoeuvres, he ended up losing the trust of almost everyone in the political arena. Many of his former allies were among those who ousted him.

The ideologically diverse new government will now need to deliver change, and fast. Another flare-up of tensions with Hamas, designated a terrorist organisation by many nations, is likely in the cards. A budget must be approved swiftly, after two years without one. Netanyahu can no longer be blamed if the government fails to deliver.

The complex set of coalition agreements between the parties means the government will most likely focus its attention domestically and avoid major initiatives on divisive topics, such as the Palestinian issue. One key task will be to work to heal the social tensions that have resurfaced in Israel in recent years, dividing Arabs and Jews, secular and religious, and left and right.

The coalition needs to find a way to work together efficiently or it could face a rapid collapse. Now the official opposition leader, Netanyahu has made clear he is not going anywhere and will work tirelessly to oust the new government.

But Netanyahu may go somewhere in the future - to jail. He is facing several indictments over bribery, fraud and breach of trust. His trial could take years, and was the prime motivator for Netanyahu’s almost desperate attempts to hold on to power. Many rallied against him because he is seen as corrupt and decadent.

New peace treaties in the region

In Washington, there will have been a sigh of relief. Netanyahu alienated former US President Barack Obama over the latter’s drive to sign the problematic 2015 nuclear deal with Iran. The current president, Joe Biden, was among the first to call Bennett, signalling US hope for greater leverage over the new government.

Netanyahu’s overall legacy will be marked by unequivocal diplomatic, economic and political achievements, alongside his deliberate strategy to turn Israelis from different sectors against each other, exacerbating long-lasting internal rifts.

Under his premiership, Israel became a world leader in fighting the COVID-19 pandemic. Drawing on his personal ties with the CEO of Pfizer, Netanyahu mobilised the health system to inoculate almost the entire adult population of Israel in record time.

Using his close relationship with former US president Donald Trump, he also orchestrated a move of the US embassy to Jerusalem, solidifying the city’s status as Israel’s capital.

Netanyahu’s reign ends with Israel enjoying an emboldened status in the region and a strong economy.

Managing the conflict with the Palestinians

Netanyahu’s track record in dealing with the Palestinians is far more disputed. He won office after the murder of Labour Prime Minister Yitzhak Rabin in 1994, and effectively broke away from Rabin’s Oslo peace agreements with the Palestinian leadership, without repudiating them completely.

Following a surge in bombings by Hamas and Palestinian Islamic Jihad in the mid-1990s, Netanyahu was elected in 1996 to slow down Israel’s retreat from territories in the West Bank. He also delivered to his base continued expansion of settlements in that disputed area — a move opposed by many in the international community.

In the past 12 years, Netanyahu worked to mostly manage — not resolve — the conflict. His approach to the two-state solution has been ambiguous at best, even though he showed some willingness to make concessions during the US-led talks in 2014. Trying to soothe Hamas with Qatari money – part of his managerial approach — backfired dramatically in the latest war with Gaza.

With this scorched earth legacy behind him, Netanyahu has been removed from power, at least for the time being. The Bennett-Lapid government is not expected to stray much from existing Israeli foreign policies. Israel’s strong strategic actions against Iran are here to stay.

With regards to the Palestinians, there is very little that can be done until another long-serving leader is ousted – 86-year-old Palestinian Authority President Mahmoud Abbas, who is increasingly seen as corrupt and dysfunctional.

The new government remains on shaky ground. All its participants know a single actor among them can take the government down. But no one has an appetite now for another election; they have too much to prove and a lot to lose if they do. It seems that at least for the next 12 months, Israel will finally have a government.

Ran Porat is a research associate at The Australia/Israel & Jewish Affairs Council (AIJAC). The views in this article are private and do not represent any academic institute related related to Dr. Porat.