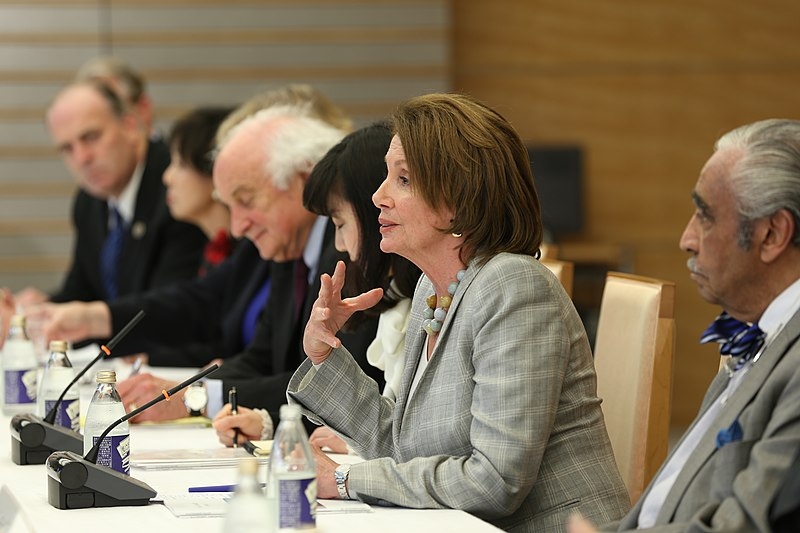 Millions of tenants are at risk of eviction in the midst of the pandemic, as the federal eviction ban officially expired over the weekend. Congressional Democratic leadership, including House Speaker Nancy Pelosi, has called on US President Joe Biden to extend the ban.

Over the weekend, a day after the moratorium expired, Pelosi, along with House Majority Leader Steny Hoyer, House Majority Whip Jim Clyburn, and Assistant Speaker Catherine Clark, issued a joint statement calling on Biden and the administration to be the one to order an extension on the eviction moratorium. The statement comes as a last-ditch effort by the House Democrats on the extension failed to reach the necessary votes. The statement also follows the White House’s response Thursday last week, saying that Congress should be able to implement the extension.

“It is clear the Senate is not able to, and any legislation in the House, therefore, will not be sufficient,” said the statement. “Action is needed, and it must come from the administration.”

Several lawmakers have already camped outside the Capitol in protest against the eviction moratorium’s expiration. The latest statement also marked a rise in tensions between Congressional Democrats and the Biden administration over the outcome of the eviction ban. The ban was first put in place by the Centers for Disease Control and Prevention back in September of 2020.

The White House last Thursday cited that the Supreme Court ruled that any legislation to extend the ban for the fifth time must be granted approval by Congress.

Meanwhile, the relationship between Pelosi and House Minority Leader Kevin McCarthy appears to have hit a new low as of late, especially over the reimposing of the mask mandate in the House and because of the committee. McCarthy was recently criticized for comments made during a GOP fundraiser, where he joked about hitting Pelosi with the gavel should he become House Speaker in 2022.

McCarthy was the keynote speaker at a Tennessee Republican fundraiser where he made the comments. While McCarthy’s spokesman said that the House Minority Leader’s comments were merely a joke, it still earned criticism from many on social media, especially the comments follow six months after Pelosi was targeted by the pro-Trump mob during the insurrection.

“A threat of violence to someone who was a target of a #January6th assassination attempt from your fellow Trump supporters is irresponsible and disgusting,” Pelosi’s spokesman Drew Hammill tweeted.