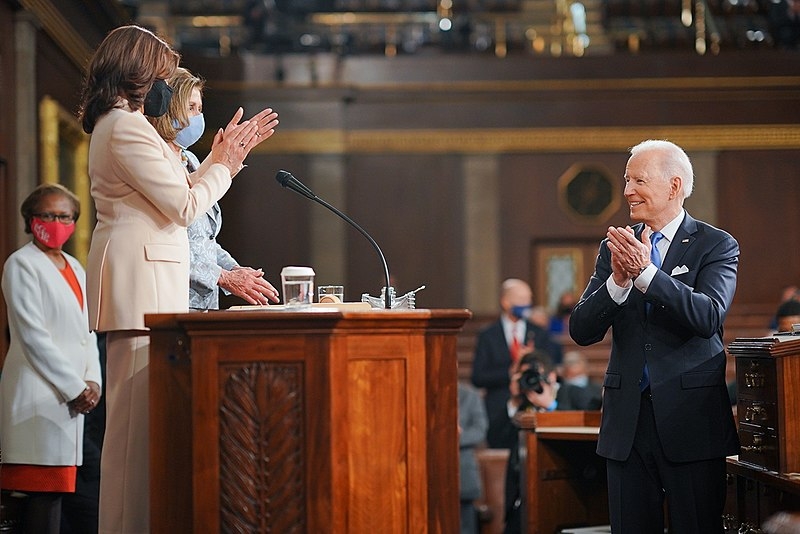 Many progressive members of the Democratic Party in Washington have been pushing for US President Joe Biden to cancel student debt in light of the pandemic. However, House Speaker Nancy Pelosi refuted members of her party, saying that Biden does not have executive authority to do so.

Speaking in a press briefing Wednesday, Pelosi denied the notion that Biden has the authority to cancel student debt. Pelosi said that Congress is in charge of determining when such an action could be done. This is despite calls from Senate Majority Leader Chuck Schumer, Senator Elizabeth Warren, Rep. Ayanna Pressley, and other Democrats for Biden to cancel thousands of dollars of student loans.

Schumer, Warren, and Pressley have repeatedly called on Biden to implement student debt forgiveness of up to $50,000 through executive action. Biden has been hesitant in doing so but previously said that he has reached out to the Justice and Education Departments to review his legal authority in canceling student debt. Neither agencies have yet to disclose their decision to the public.

According to higher education expert Mark Kantrowitz, the agencies will likely echo Pelosi’s answer that Biden does not have the authority to implement student debt forgiveness through executive action. However, even if Biden does not do so, Congress may be able to do it but may face an uphill battle due to having a very thin majority in the House and in the Senate.

In other news, Pelosi previously brushed off the complaints of House Republicans, including House Minority Leader Kevin McCarthy, regarding the reimposing the guidelines towards mask-wearing inside the chambers. McCarthy called the reimposing of the guideline a plot by the Democratic Party and not a decision based on science. The attending Capitol physician reimposed the mask requirement in the House.

In response to McCarthy’s criticism, Pelosi simply said, “He’s such a moron.”

The reimposing of the guideline also comes as two Congress members, including an aide of Pelosi’s tested positive for COVID. Six weeks prior, the House dropped its mask mandate in a show of optimism that the country had mostly overcome the pandemic.