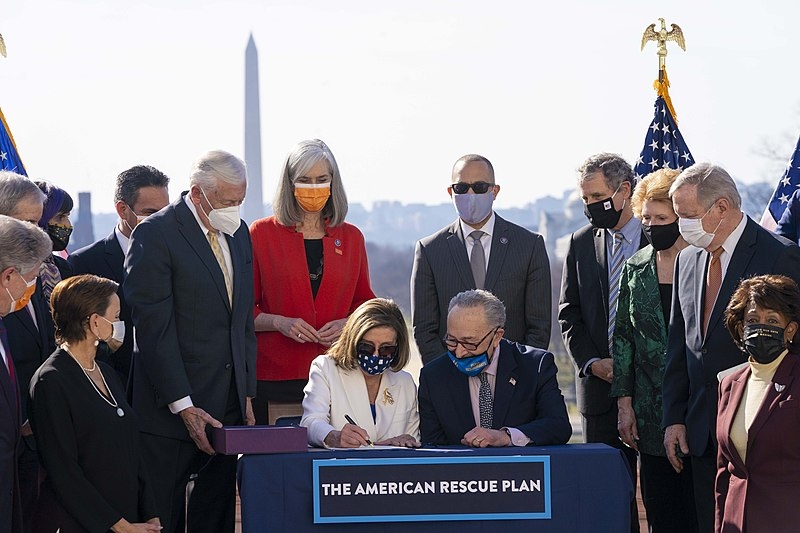 One of the provisions found in President Joe Biden’s American Families Plan was to expand the child tax credit until 2025. House Speaker Nancy Pelosi recently revealed that House Democrats are looking to make this provision permanent.

Speaking at a virtual event focused on raising awareness of filing tax returns by May 17, Pelosi said that House Democrats want the child tax credit expansion to be permanent following the provision that Joe Biden proposed that would extend it until 2025. The relief law increases the child tax credit amount from $2000 to $3600 for children under six years old and $3000 for older children. The provision is available to low-income households and directs the IRS to make advance payments of the credit on a periodic basis starting from July to December.

“We want to have it longer,” said Pelosi.

Pelosi said that House Democrats are pleased that there is a one-year extension of the CTC from the COVID-19 relief plan and that the Biden administration wants to extend the expansion. However, according to the House Speaker, House Democrats would want more than an extension through 2025.

Meanwhile, Pelosi announced a change to the House floor mask rules that are currently in place this week. The rule requiring lawmakers to wear a mask on the House floor would be relaxed, and lawmakers may now remove their masks while they are recognized to speak during the debate. Pelosi said that the change is in accordance with the Capitol physician’s recommendation.