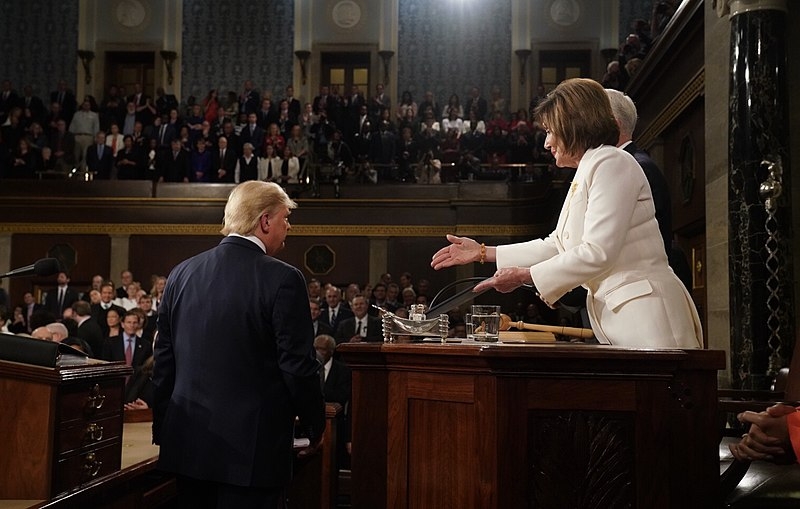 The recent reports revealing the concern many officials of all political ideologies had with possible repercussions should former US President Donald Trump lose his reelection bid. According to a new book, Democratic House Speaker Nancy Pelosi feared that the now-former president would resort to launching nuclear weapons out of rage and refusal to accept his loss.

Excerpts from the book by Washington Post reporters Carol Leonnig and Philip Rucker titled “I Alone Can Fix It,” revealed that Pelosi called the Chairman of the Joint Chiefs of Staff, Gen. Mark Milley, after the January 6 insurrection. In the call, Pelosi expressed her concerns about Trump’s behavior, since his election loss to Joe Biden. Trump continuously repeated his false claim of election fraud before, during, and after the elections that resulted in the Capitol riots.

Pelosi reportedly wanted to make sure Trump would not resort to starting a war in the last days of his presidency by launching nuclear weapons.

Gen. Milley then assured the House Speaker that there are “checks and balances” in their system, according to Leonnig and Rucker. The reporters go on to note that Gen. Milley and other military officials were concerned that Trump may attempt a coup to stay in power.

However, the Progressive faction of the Democratic Party has suggested that their support for the proposal would depend on making sure that the $3.5 trillion proposal would also pass.