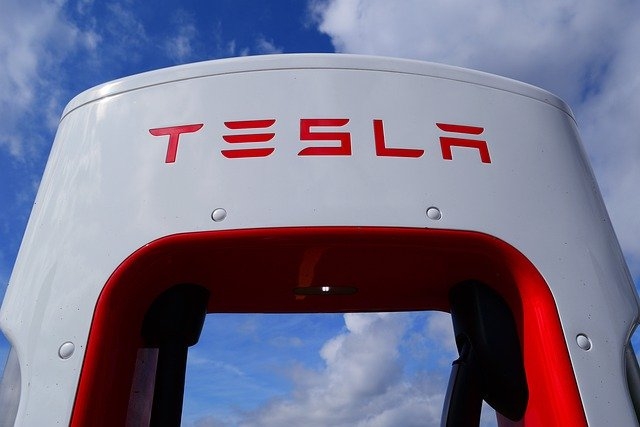 Tesla is recalling around 475,000 electric vehicles and cited technical issues that may increase the risk of road accidents. It was reported that there are separate recalls for the Tesla Model 3 and Model S and they have different problems.

According to CNN Business, a certain batch of Tesla Model 3 was recalled due to rearview camera while the Model S has issues with the frunk and latches. The number of recalls is said to be almost as many as the company's total global deliveries last year that is only less than 500,000.

The Tesla recall notices that were filed with the U.S. National Highway Traffic Safety Administration were both voluntary. The company already informed its stores and service centers about the recalls last week.

The affected Tesla Model 3 cars are those that were manufactured between 2017 and 2020, and these may reach a total of 356,309 EVs. The rearview camera feed may be blocked in these vehicles because of a cable that may separate over time due to wear and tear.

As for the Model S units made between 2014 to 2021, 119,009 vehicles are part of the recall as the latch in the frunk may have been fitted improperly. The misalignment may prevent the secondary hood latch from engaging and this may result in sudden opening of the hood. Tesla was said to have started checking the frunk issue earlier this year when it opened without warning while the Model S was being driven.

The electric vehicle maker also started probing the rearview camera issue in Model 3 in June 2021 after Tesla observed a "potential trend" in wiring harness consumption at its service centers.

Tesla owners of the affected car models can expect to get a recall letter from the company on Fed. 18, 2022. Instructions on how to fix the issue and other details will be provided in the notice. Finally, the electric carmaker is not aware of any crashes, injuries or deaths related to the recalls.