NFL rumors suggesting Tom Brady could be wooed by 49ers are likely true, according to Patriots insider 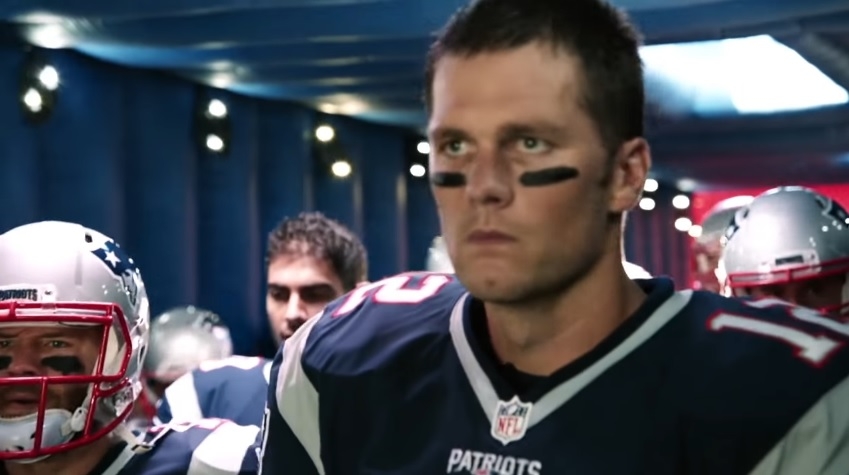 Until Tom Brady confirms which team he is going to play for in the 2020 season of NFL, he will most likely be the main topic in the rumor mill. Many fans and analysts assume he will end up staying with the New England Patriots. But a new report suggests that the rumored talks between Brady and the San Francisco 49ers could actually be true.

Since it became clear that Brady is joining quite a blockbuster list of quarterbacks in this year’s free agency, his name has been attached to several teams already. The 42-year-old NFL star is believed to possibly explore a potential partnership with the 49ers. And well-known Patriots insider Tom Curran seems to think such a report could be real.

“It’s either gonna be New England or Tennessee, with the 49ers closing hard on the outside,” Curran said in Sirius XM’s Mad Dog Radio program. He also floated the possibility for the Patriots to get back Jimmy Garoppolo. Curran further commented that the deal would benefit all parties involved citing that it would allow the 49ers to free up some space in next year’s salary cap.

It is important to note that Garoppolo, 28, played a very important role as the franchise QB leading the team to their Super Bowl LIV appearance last month. They, however, lost to the Kansas City Chiefs, 20-31.

Some can make the case that Brady has seen better seasons because his stats would agree with that argument. However, it would not be fair to totally disregard what he contributed despite the Patriots’ offense needing more reinforcements. Brady finished season 2019 with a 60.8 percent completion percentage (373 CMP, 613 ATT) along with 24 passing touchdowns and 8 interceptions.

NFL free agency calendar: When to expect the official news on Brady’s decision?

The good news is there are barely two weeks left before the NFL free agency officially opens. Per the league’s official calendar, teams can start contacting certified agents of unrestricted free agents and initiate negotiations on Wednesday, March 18, at 4 p.m. New York time. Trades may also be finalized starting this point when players’ 2019 contracts will expire.