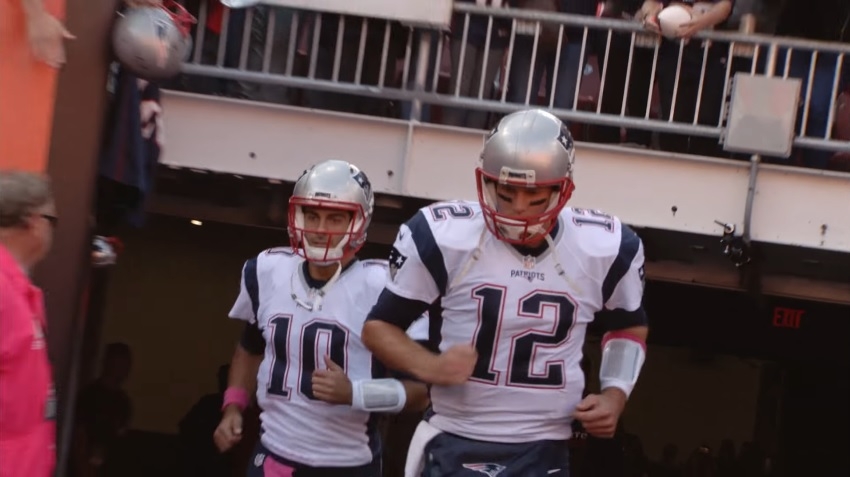 After the Super Bowl LIV, Tom Brady becoming a free agent this offseason has been one of the consistent headlines in the NFL rumor mill. With comes other reports about roster changes that the New England Patriots reportedly hope would convince their icon quarterback to stay.

Various reports noted that making Brady stay in New England could be more than just about the price of a contract. It was reported recently that the Patriots are looking to close a trade deal involving Baltimore Ravens tight end, Hayden Hurst, as one of the measures to surround Brady with more football talents and to ensure a better shot at winning in the next season.

The possible deal involving Hurst was first reported by sports columnist Eugene Frenette on Monday, saying the Patriots and the Jacksonville Jaguars are exploring a deal with the Ravens with Hurst as one the prominent inclusion in the talks.

Franchises involved are purportedly hoping to arrive at a decision before the NFL Draft 2020 on April 23. However, the same report mentioned that closing the deal is not guaranteed yet at this point and “will depend on what draft capital” the said teams are willing to expend.

Anyone who has followed the Patriots’ games in 2019 would agree that the team is in need of offensive reinforcements. Hurst, on the other hand, reportedly told Frenette about wanting more opportunities to contribute offensively. With the Patriots still feeling the effects of Rob Gronkowski’s retirement in 2018, New England seems like a plausible destination.

Whether the rumored trade with Hurst on the bill will push through or not, it appears that the Patriots are seriously looking at possible ways to acquire a talented tight end. WEEI suggests that a trade deal is a very viable option for the New England franchise considering the lineup of tight ends in the draft and the free agency.

NFL free agency 2020: Tom Brady and other big names could sign with different teams this year

The opening of the NFL free agency is going to be very interesting just because of the names that have already entered the list. Aside from Brady, other star QBs have also entered the mix, including Drew Brees, Philip Rivers, Case Keenum, and Terry Bridgewater, among others.

NFL free agency will open on March 18 and franchises are allowed to start sending offers and enter negotiations at 4 p.m., New York time. Meanwhile, the 2020 NFL regular season will open on Sept. 10.