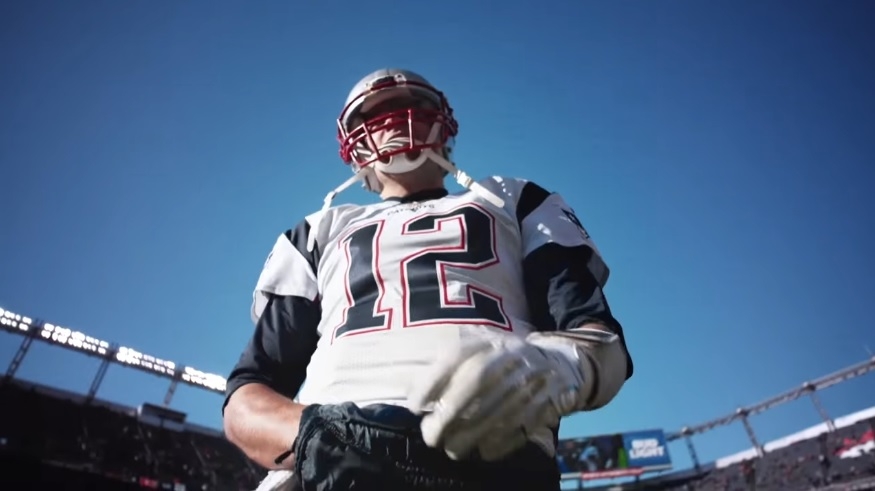 The NFL’s free-agency will be opening for business in a few weeks, so fans can expect the rumors about Tom Brady’s future is not going to rest anytime soon. The latest chatter suggests that the star quarterback may soon receive a lucrative $60 million offer from the Las Vegas Raiders.

It is not up for debate that Tom Brady is one of the best quarterbacks in the history of the NFL. So when it became clear that his season 2020 destination is not as predictable as New England fans hoped, the possibilities became endless as to where Brady could be playing next.

However, the latest NFL rumor coming from Larry Fitzgerald Sr. has narrowed down Brady’s potential trajectory. The veteran sports reporter claimed that he was “told” the Raiders are willing to offer Brady as much as $60 million for at least a two-year contract.

Fans are, of course, advised to take it with a pinch of salt. It is still an interesting claim, though, considering an earlier report saying the Patriots are considering to lure Brady into staying in Massachusetts with a $30 million annual salary. But if the Raiders are actually planning to commit to a Brady deal for two years, it would fit exactly to the QB’s previously stated plan of retiring once he reaches the age of 45. Brady will turn 43 years old in August.

The most logical speculation on this matter is that Brady would eventually stay with the Patriots. If he plans on following through his plan of retiring in the next two years, that decision makes the most sense since he has practically achieved there is to achieve in his professional career wearing the same jersey for the past two decades.

Brady has six NFL championship rings, four of which he was also named the Super Bowl MVP. He has also acquired three NFL MVP awards, with fans clamoring for him to join the league’s Hall of Fame in the future. That much history wearing the Patriots jersey could be enough to make him stay. However, it is also not new for veteran athletes to suddenly change their course just shortly before retirement.