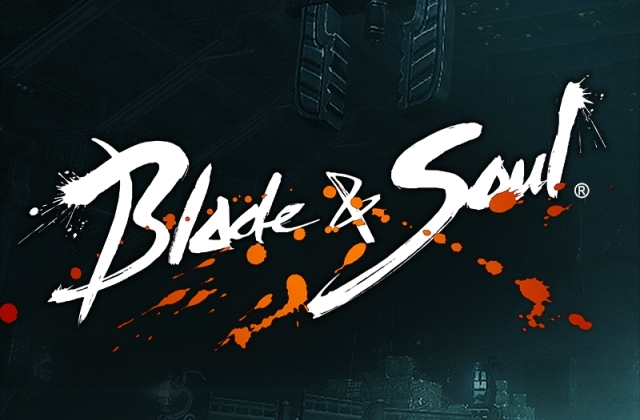 NCSoft recently released its new game called “Blade & Soul 2,” a sequel to the game of the same title. The company executives have high hopes in its launch and made gamers excited through teasers and promises of a new gaming experience.

However, it seems that NCSoft was not able to live up to what it promised as the game encountered issues after it was released. The Korea Herald reported that just a day after “Blade & Soul 2” was launched, the Korea-based game publisher and developer was already apologizing for “causing concern.”

Apparently, fans were disappointed for some reason, and this has impacted the company’s stock price. On the stock market, NCSoft instantly lost ₩​3.9 trillion or about $3.36 billion from its valuation due to disappointments and other factors, possibly related to the game release.

Analysts said that gamers might have been disappointed because there was nothing new in the game sequel despite the company’s promise of a “completely new experience.” They said that it presented the same pay-to-win system of “Lineage,” another game series from NCSoft. With that, some players shared that they felt deceived by the company’s chief executive officer, Kim Taek Jin, as they did not deliver what he himself was boasting to the media earlier this year.

“Users expected a less aggressive pay-to-win system in Blade & Soul 2, but there wasn’t much difference with that of Lineage Series. Also, both games share the same business model, which is random loot boxes,” Ahn Jae Min, NH Investment & Securities analyst, said in a statement.

Meanwhile, Market Watch reported that Samsung Securities stated that markets expected NCSoft to make up to ₩6 billion per day in profits, but apparently, the launch did not go well and did poorly in the market. The financial services company cut the gaming company’s daily revenue forecast to just ₩2.7 billion, which effectively dims its earnings outlook.