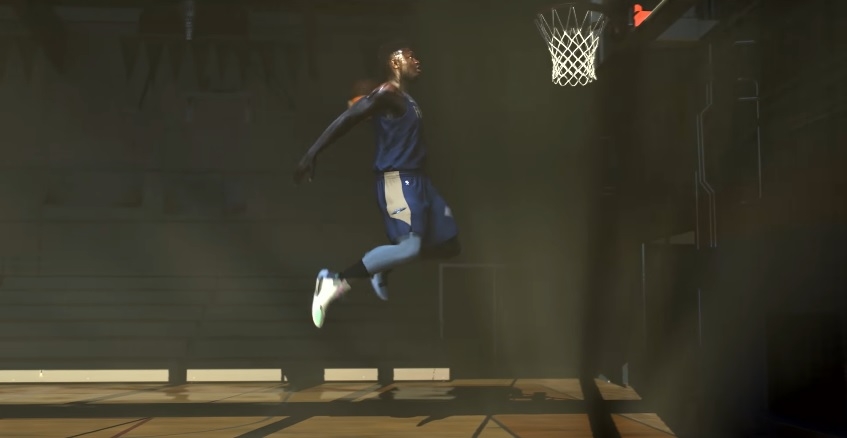 “NBA 2K21” was one of the PlayStation 5 games that were unveiled during the next-generation console’s virtual event last week. It confirmed that the next basketball sim iteration will not be delayed, and the brief teaser seemingly hints at who will be featured as the Standard Edition’s cover athlete.

When Williamson entered the pro league last year, he was instantly featured in several “NBA 2K20” trailers even before he made his official NBA debut. That was not shocking at the time considering he was Draft 2019’s overall no. 1 pick, and that visibility appears to be extended in “NBA 2K21.”

The upcoming game’s minute-long announcement trailer featured no one else but Williamson, so it understandably sparked speculations that he could be the “NBA 2K21” cover athlete. However, it should be noted that there is a chance for 2K Games to still pick a different player or to have multiple NBA stars in the cover for this year’s game. But having just Williamson in the first-ever teaser for the game certainly makes him a frontrunner.

Some basketball fans are already questioning if Williamson is the right choice to grace the “NBA 2K21” cover. These kinds of remarks are usually rooted in the fact that he missed plenty of regular season games due to a knee injury that required surgery. While he recovered on the sidelines, other rookies like Grizzlies’ Ja Morant certainly made their mark in the league.

It would be remiss to totally discount Williamson’s chance to be on the cover of “NBA 2K21.” Injury aside, he still proved his worth as soon as he got back on the court to play for the Pelicans. Just a couple of months since his first-ever NBA game, he broke several records and he could also become the youngest “NBA 2K” cover athlete if he ended up being the star of the game’s this year. But it is also worth noting that there are other non-rookie players, who also deserve the attention such as another young player familiar with breaking NBA records, Luka Doncic.

Choosing Williamson for the “NBA 2K21” cover is not difficult to understand even from a business standpoint. Before entering the NBA, Williamson was already a popular figure in collegiate basketball and has garnered millions of followers on social media. “NBA 2K21” is slated to launch in fall.