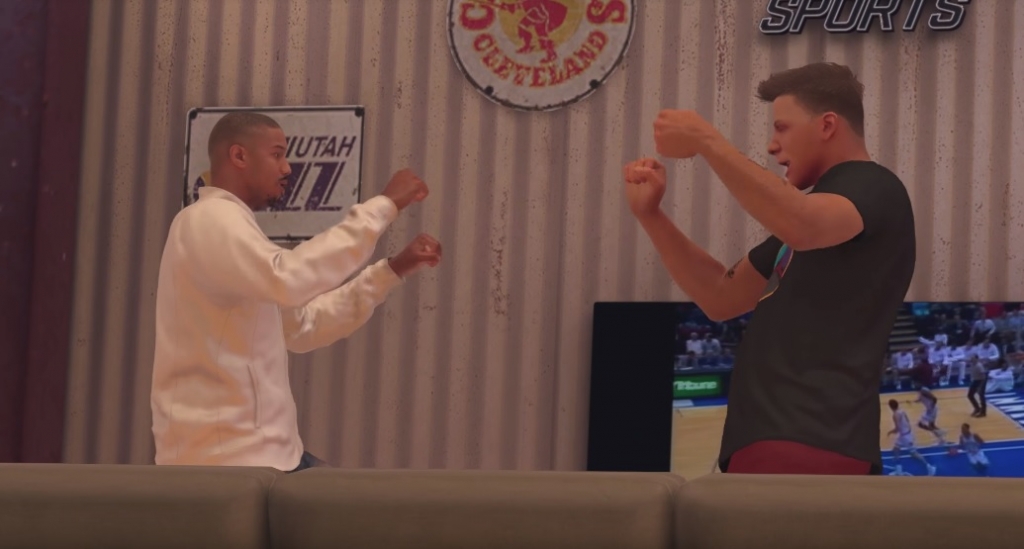 Gaming and basketball fans are still months away from getting their hands on the “NBA 2K20.” But despite the lack of official updates and teasers at this point, most fans already know what they want on the upcoming title — the option to play MyCareer offline.

MyCareer has been one of the staple gameplay in the “NBA 2K” series. It is the franchise’s story mode where, in every installment, the players will have to guide the fictional basketball player’s career as he begins his journey in the pro league. There is no doubt that the story mode is also part of “NBA 2K20” once it comes out this year. However, fans are wondering whether 2K Games will finally heed to their requests and allow offline and online access of MyCareer.

@alexbruns no. Once you take your MyCareer offline, you can't go back online. Protects against hacking

Since the release of “NBA 2K19” in September 2018, especially its compatibility on Nintendo Switch, fans have started asking if they could play MyCareer offline and then upload their progress online once they get access to the internet again. Unfortunately, the answer to that remains no. Whether or not that will finally change in “NBA 2K20” is still unknown.

Meanwhile, there are several gameplay changes and improvements that are expected to be applied in “NBA 2K20.” Sportskeeda suggests that players might see a major overhaul in the title's in-game currency and a more manageable player caps when building their teams.

A more apparent change happening in “NBA 2K20” has something to do with its featured players. Earlier this year, several players from the Women's National Basketball Association (WNBA) dropped clues that they are joining the roster of the sports simulation game. It is unclear, however, if they are going to be added in the roster or will have limited appearances such as being characters in MyCareer.

“NBA 2K20” is most likely going to be released in fall, just like its predecessors. Official teasers are possibly arriving at the E3 stage in June.