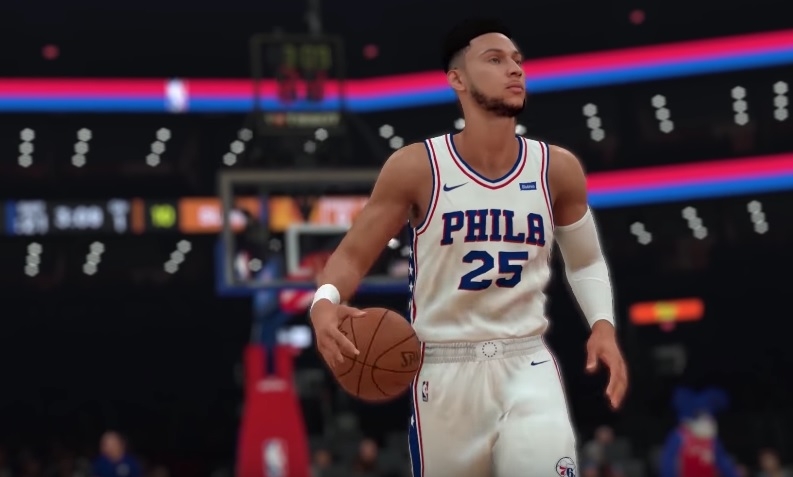 From the "NBA 2K19" Broadcast Trailer | Photo by NBA 2K/YouTube

As the NBA 2019 Finals heats up, more gameplay details about “NBA 2K20” are surfacing. Some of the most recent information came from a leak suggesting that the game will be released in September and that Dwyane Wade will grace this year’s cover.

A supposed promo material for “NBA 2K20” popped up on Twitter recently. It appears to show a standee cardboard featuring for the opening of the pre-orders for the upcoming game.

Some basic information is also available in the leaked image. Wade will purportedly be the cover player for the “NBA 2K20” Legend Edition. Though details in the leak still need to be confirmed officially by 2K, having Wade in Legend Edition cover is not surprising. Wade ended his 16-year professional basketball career in the 2018-19 regular season.

Before retiring, Wade won three championships with the Miami Heat and was a 13-time NBA All-Star player. He was also part of Team USA that won the gold medal for the basketball team competition at the 2008 Beijing Olympic Games. With all these achievements under his wing, he is the obvious choice to be in the cover of “NBA 2K20” Legend Edition.

Meanwhile, the same source also hints that “NBA 2K20” will be officially released on Sept. 6. Again, developers have yet to comment on this information, but it is a very likely launch date. New “NBA 2K” games are released annually either in September or October for over the past decade.

On the other hand, the cover athlete for the main edition of “NBA 2K20” is still unknown. It is possible that details on this matter will be released in the coming months. The developers might also continue a new tradition of releasing an international edition of the game where they are putting players that come from countries other than the United States to be on the cover.

Earlier reports on the gameplay features of “NBA 2K20” suggest that a number of WNBA players will be part of the video game roster this year. Meanwhile, Forbes speculates that 2K wants to highly improve the animation of legendary players after recruiting popular modder known as R4zor.