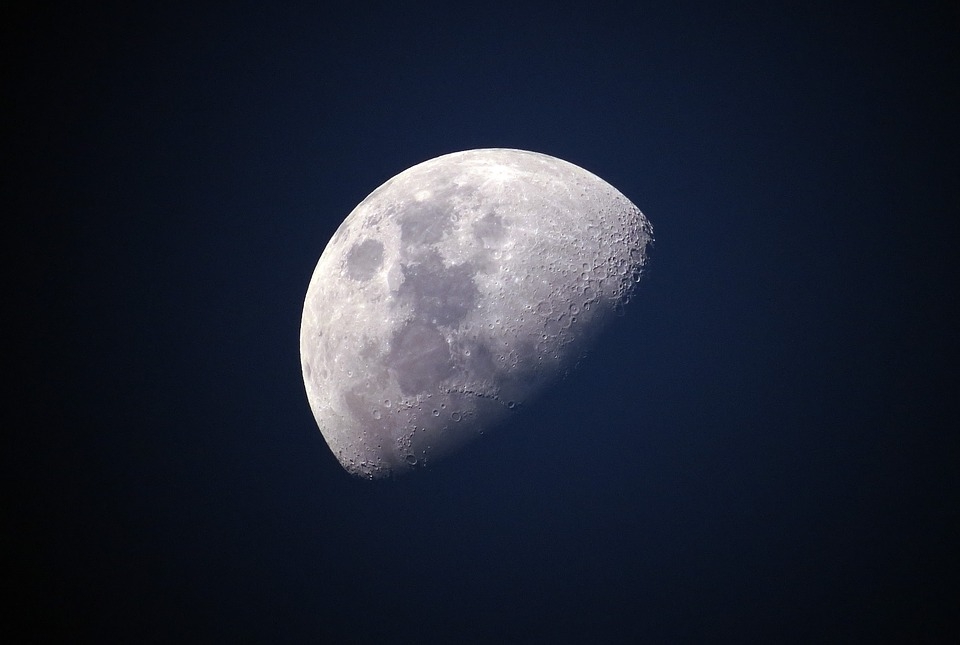 One of the biggest space mysteries was finally solved recently. NASA was able to locate the long-missing Indian moon probe.

Express reports that the space agency managed to find the long-missing Indian moon probe after mysteriously vanishing back in September. NASA announced that they were able to locate the remains of India’s spacecraft, the Chandrayaan-2, also known as Vikram. The probe went missing on the 6th of September when it approached the southern polar region of the moon. It was initially planned to land so it can confirm the presence of water ice on the moon. This was when the ISRO or the Indian Space Research Organization suddenly lost contact with the probe.

Now, after three months of searching, NASA’s Lunar Reconnaissance Orbiter Camera found the remains of Vikram 600 kilometers from the surface of the south pole of the moon. After further analysis of the remains, the agency confirmed that it was Vikram. They stated that despite the incident, being able to approach the polar region of the moon was an achievement in itself.

The Vikram lander cost around $140 million was designed to study the craters of the moon, the craters which are believed to contain water deposits.

As of now, only three countries have managed to successfully land their respective probes on the moon: Russia, the United States, and China. A startup agency in Britain called Spacebit also has plans to launch its own probe on the moon by 2021 and if it is successful, this would mark the first time the United Kingdom will get to go to the moon. The agency is also working in collaboration with the United States firm Astrobotic that was able to receive a $79.5 million grant to transport up to 14 instruments on the surface of the moon.

Spacebit also hopes that they can set up a permanent base on the moon. CEO Pavlo Tanasyu stated that the opportunities provided in the United Kingdom are good enough for exploration due to the fact that there is less regulation and people are still able to take action even if it is through a private company. However, Tanasyu said that they hoped they could get a bigger budget.

“I wish that we have a slightly larger budget so we can go and do something for the agencies in the ways that companies are doing in the UK.”