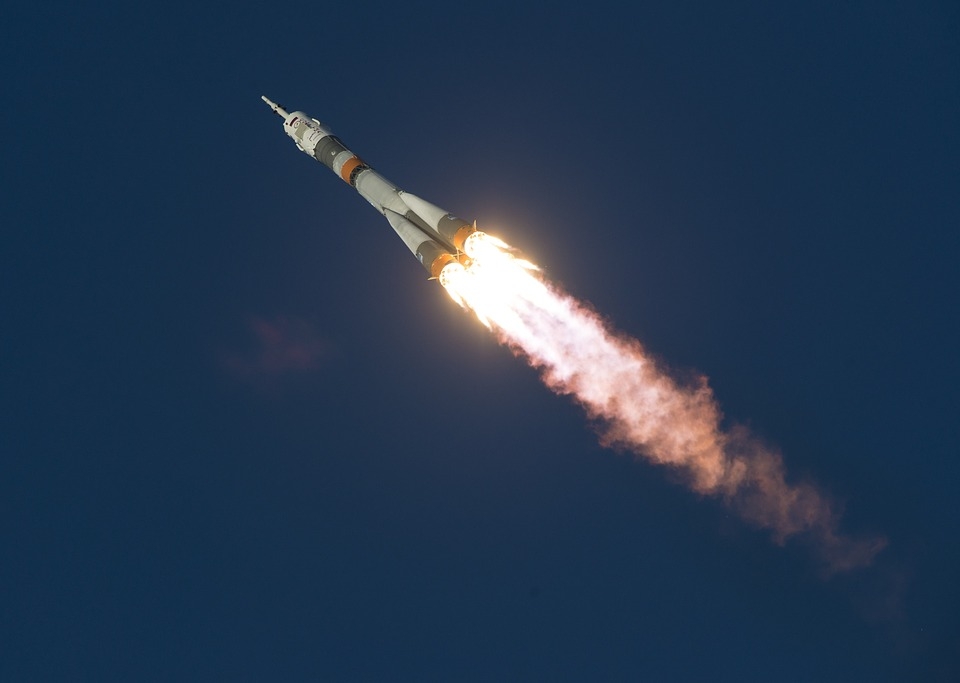 NASA successfully launched its Perseverance Rover on its seven-month voyage to Mars to look for signs of life. However, prior to the launch, the agency’s scientists have warned about a region in space dubbed as the “Bermuda Triangle” of the area that may affect the spacecraft carrying the rover.

Express reports that the team behind the Perseverance rover have been wary about a region of space above the Earth referred to as the “Bermuda Triangle,” or “South Atlantic Anomaly” because it is a spot where protection from high levels of radiation is considerably weaker than the other parts of space above the planet. This part is found above the South Atlantic, from Chile to Zimbabwe and it is known for disrupting the equipment in spacecrafts as well as astronauts.

This also happens to be at the inner Van Allen radiation belt that is the closest to the surface of the Earth. All in all, this is where the Earth’s magnetic field is rather weak. Therefore, particles of solar rays are not being held back as much as the rest, and the solar rays get as close as 124 miles to the surface.

According to University of Rochester Geophysics professor John Tarduno, “I’m not fond of the nickname, but in that region, the lower geomagnetic field intensity eventually results in a greater vulnerability of satellites to energetic particles, to the point that spacecraft damage could occur as they traverse of the area. Thus satellites passing through this region will experience higher amounts of radiation to the point that damage could occur.”

Professor Tarduno then revealed that satellites could be charged and attendant arcs will be damaged.

Meanwhile, NASA has released images of Jupiter taken from the Juno spacecraft. The photos of the gas giant showed that the planet’s northern hemisphere that appears to be caught up in a storm. The agency described the storm as “chaotic” and stormy when it was taken back in December 2019, when the Juno spacecraft went on its 24th close flyby.

NASA said that the spacecraft will help scientists further understand how gas giants like Jupiter could form and what their role is in the Solar System.