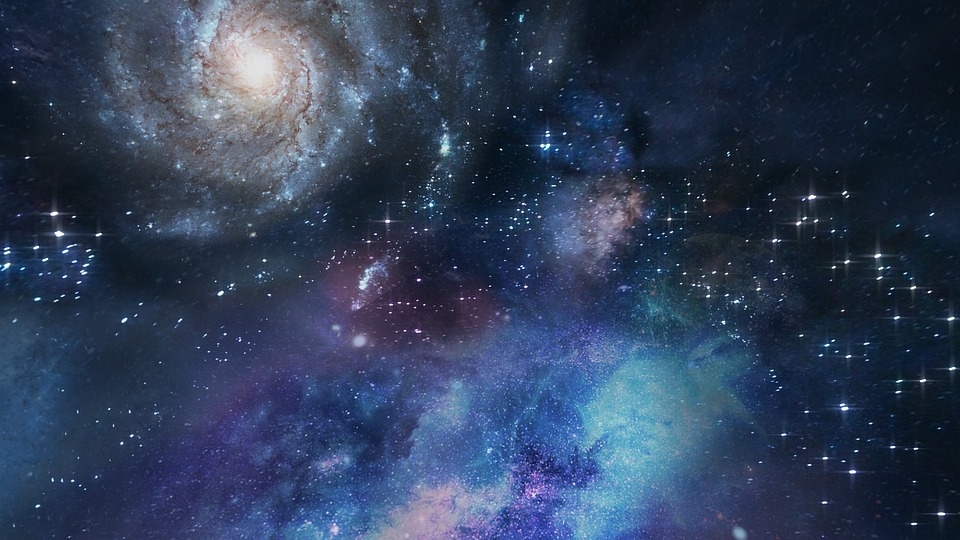 The cosmos has provided stunning sights in the forms of galaxies and other celestial objects. Recently, NASA’s Hubble Space Telescope captured an image of a spectacular one-armed galaxy.

The galaxy, formally known as NGC 4618, was located 21 million light-years away from Earth. Based on the photo, it appears as though this galaxy only has one “arm.” The “arm” refers to the spiral of stars that come from the core. This is not the first time the galaxy has been spotted as it was first seen back in the year 1787 by William Herschel, who was also the astronomer who discovered Uranus and would do so four years after his discovery of the one-armed galaxy.

According to NASA, NGC 4618 is classified as a barred spiral galaxy. “Located 21 million light-years from our galaxy in the constellation Canes Venatici, NGC 4618 has a diameter of about one-third that of the Milky Way. Together with its neighbor, NGC 4625, it forms an interacting galaxy pair, which means that the two galaxies are close enough to influence each other gravitationally,” the agency stated.

In other related news, NASA was currently preparing for the upcoming Artemis mission, which will see the next people on the moon. However, due to the coronavirus outbreak, which has affected almost every aspect in the United States, NASA chief Jim Bridenstine announced that preparations would have to be postponed for the Artemis mission due to the pandemic affecting the community at the Stennis Space Center in New Orleans, where they were to test the rockets. Work on the mission has also been suspended as one employee tested positive for the virus.

“NASA will temporarily suspend production and testing of Space Launch System and Orion Hardware. The NASA and contractors teams will complete an orderly shutdown that puts all hardware in a safe condition until work can resume,” said Bridenstine.