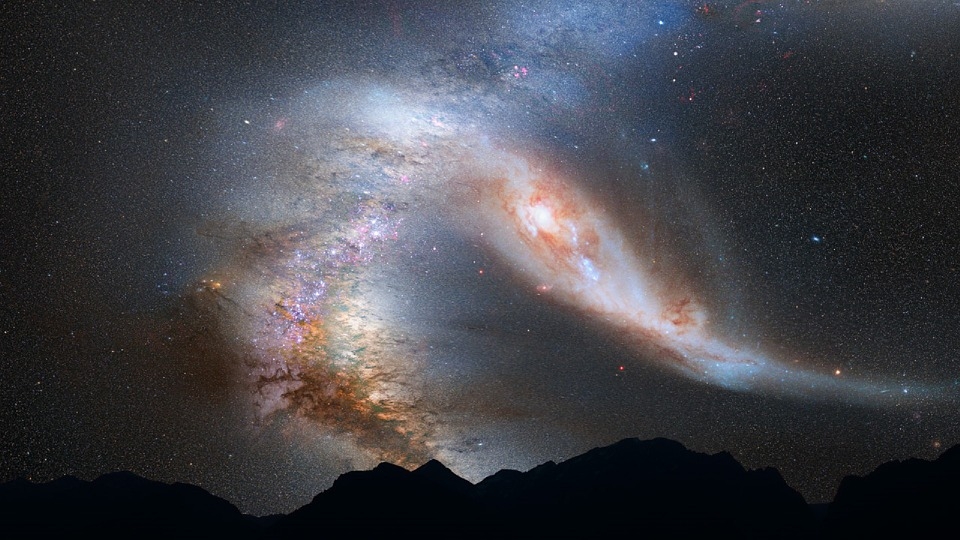 NASA and the European Space Agency’s Hubble Space Telescope has been taking photos of various phenomena occurring in space. One of its most recent snaps is of a distant star formation along with an unusual shadow looming over it.

The Hubble snapped photos of a star formation referred to as HBC 672, a young star that is feeding on a cloud of gas and dust 1,400 light-years away from Earth. However, astronomers noticed something unusual about the star formation, the shadow looming over it that appears to resemble a bat. NASA then noted that the bat-like shadow also appears to be “flapping” over the star formation, caused by its gravitational to and fro.

“Astronomers using a previously captured Hubble imagery spotted a remarkable image of a young star’s unseen, planet-forming disk casting a huge shadow across a more distant cloud in a star-forming region. The star is called HBC 672, and the shadow feature was nicknamed the “Bat Shadow” because it resembles a pair of wings. The nickname turned out to be unexpectedly appropriate because now, those “wings” appear to be flapping!” said NASA.

The Hubble Space Telescope is on its last year of roaming around space for astronomers to observe any cosmic phenomena happening in the universe. It will be succeeded by the JWST or the James Webb Space Telescope, named after the agency’s previous administrator.