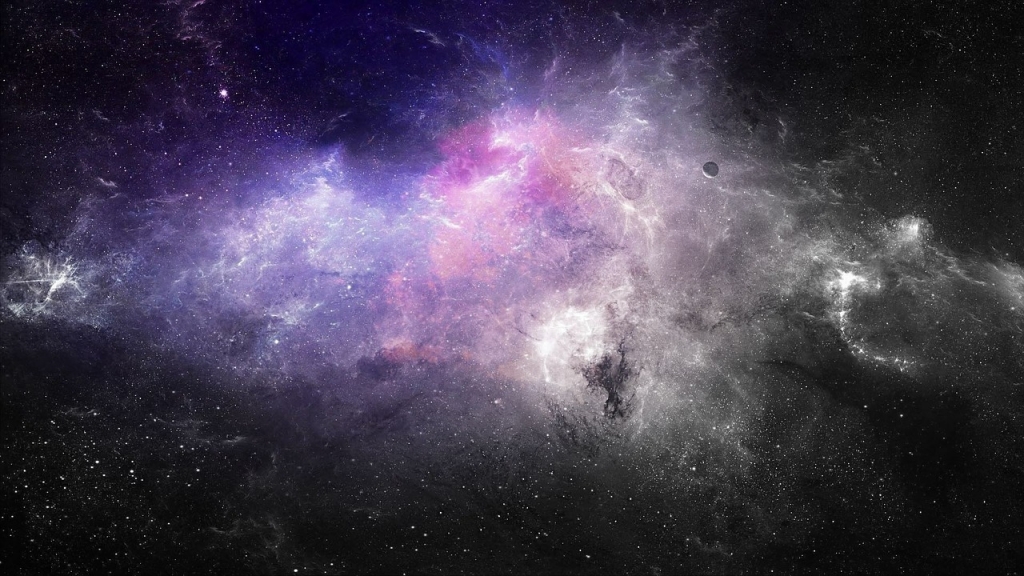 Galaxies are home to millions of stars, and the Hubble Space Telescope is able to capture all of these, allowing us to see for ourselves the phenomena that happen in space. Recently, the Hubble captured galaxy NGC 3853 when it was illuminated by two supernova explosions.

Express reports that the Hubble snapped a recent photo of NGC 3853, illuminated by two supernova explosions that happened within. NGC 3853 is a spiral galaxy that is found 98 million light-years away from Earth. Despite the distance of this galaxy to the planet, the supernovas that occurred in 1975 and 2015 were seen all the way from Earth. NASA described NGC 3853 as a spiral galaxy with two arms, the arms “twist out into the universe.”

Both supernovas that happened came from two independent binary star systems. NASA explained that these star systems were feeding off its accompanying stars. The agency added that the stars consumed so much material that it went up to maximum mass.

A supernova occurs when a star runs out of energy and begins to cool, resulting in a drop in pressure. The star’s own gravity eventually results in the star collapsing in on itself. “Imagine something one million times the mass of the Earth collapsing in 15 seconds. The collapse happens so quickly that it creates enormous shockwaves that cause the outer part of the star to explode.”

The explosions usually leave behind the exposed core of the star, which is surrounded by a cloud of gas and dust, referred to as a nebula. However, should the mass of a star exceed that of the Sun, then it is likely it would turn into a black hole.

In other news, the Apollo 9 mission was a precursor to the historic Apollo 11 mission, which also saw three astronauts being sent into space. Commander James McDivitt, Command Module Pilot David Scott, and Lunar Module Pilot Rusty Schweikart took photos of the Moon while in orbit, and alien hunters have since analyzed the photos and believed that a UFO may have passed by the Moon.

Known alien enthusiast Scott Waring claimed that there were three UFOs flying past the Moon at the time. The UFOs were said to be extremely thin and measured up to three kilometers in length.