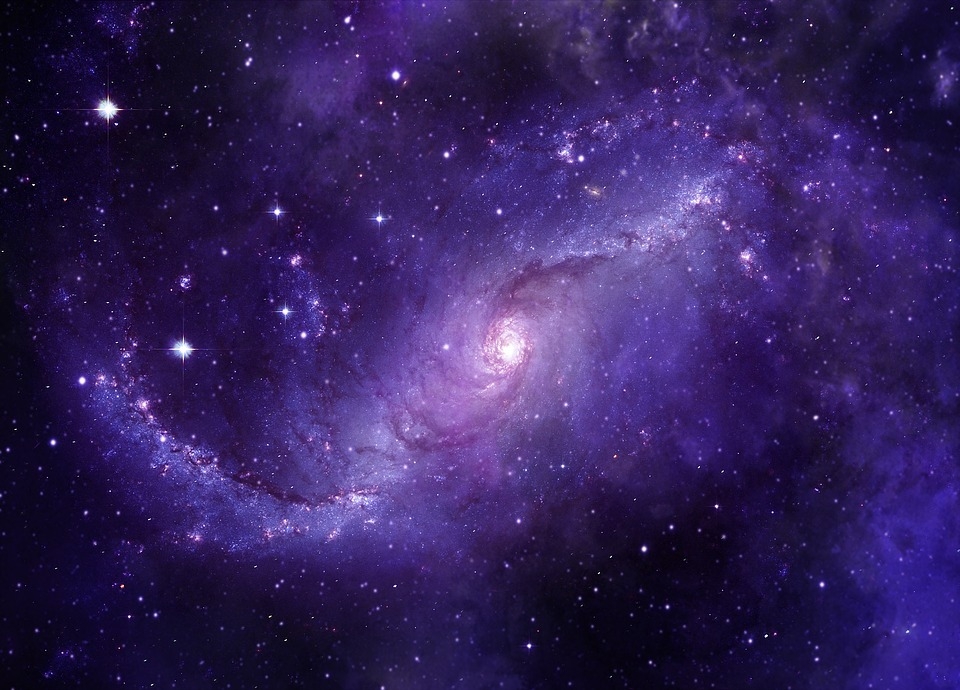 Galaxies are made up of billions of stars and planets and are mostly known for merging with other galaxies nearby. However, one particular galaxy that was captured by NASA’s Hubble Space Telescope, is believed to have consumed another galaxy.

Express reports that the Hubble telescope snapped a photo of one spiral galaxy known as NGC 4651, moving through space. However, the scientists at NASA stated that this galaxy is hiding a “violent secret.” The secret being that NGC 4651 may have consumed another, smaller galaxy and thus explains why this galaxy is at this size when the Hubble took a photograph.

NASA added that space enthusiasts can be able to see this cannibalistic galaxy through amateur telescopes. “So if you have a telescope and a star-gazing eye, look out for this glittering carnivorous spiral.”

The iconic space telescope will be retiring this year, with the James Webb Space Telescope taking its place. The agency hopes to launch the JWST by March of 2021. However, it appears that the launch for this telescope may see some delays due to the coronavirus pandemic that is affecting the United States. Thus, any further preparations of the telescope will be postponed for the meantime to ensure the health and safety of those working at NASA.

When it comes to other celestial objects, NASA previously shared a photo of asteroid Bennu taken by the Osiris-REX spacecraft from March 7th to April 19th in 2019 at a distance of 3.1 to 5 kilometers away. The agency put together over 2,000 images from the spacecraft’s PolyCam were put together and resulted in one mosaic photo of the space rock, showing everything in detail. The images are free to download for space enthusiasts and budding astronomers. The mission team then used this photo to choose the primary and backup sample collection sites.

The Osiris-REx spacecraft will attempt to land on Bennu’s surface this summer. However, the team faces a challenge due to the landscape of the rock, as the surface appears to be littered with boulders and smaller rocks. This leads the team behind the mission to resort to other ways to navigate and land on a less dangerous surface of the asteroid.