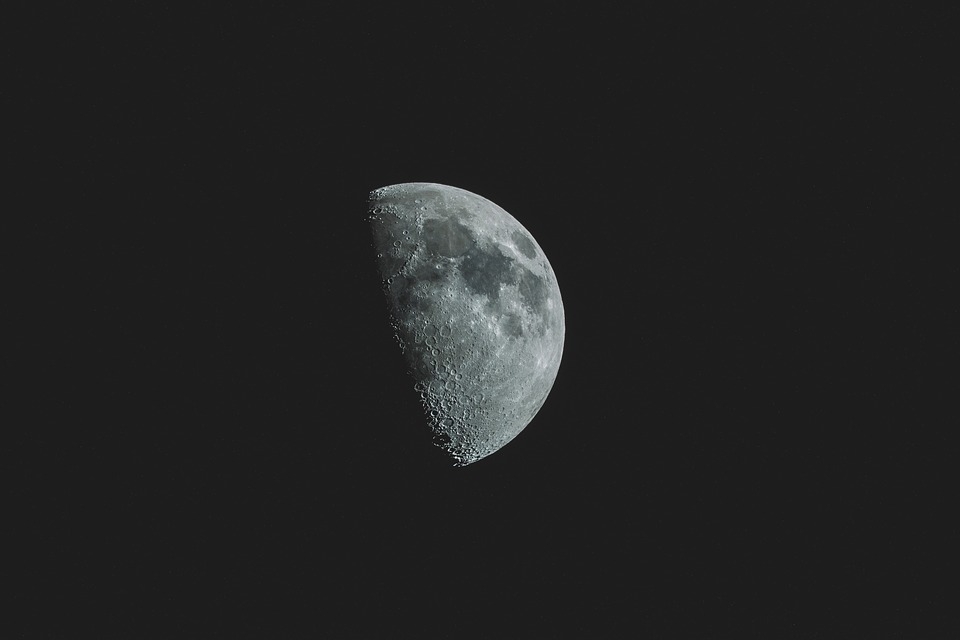 With NASA currently undergoing preparations for its upcoming missions, the agency requires a lot of funding for preparations to stay on schedule. The upcoming Artemis mission is estimated to cost tens of billions of dollars to push through.

NASA hopes to bring astronauts back to the Moon by 2024 through its Artemis program, which would extend to the future Mars mission. According to space experts, the estimated budget needed for the mission to stay on schedule is around $28 billion. The US government has yet to sign off on the fund allocation, which Donald Trump has previously announced to be a priority in 2019. Trump’s predecessor, Barack Obama, had to cancel a muted Mars mission during his presidency as Obama’s predecessor spent billions on the project.

The agency’s administrator Jim Bridenstine acknowledged the political risks that posed a threat to NASA’s work. This is especially whenever elections were close. However, Bridenstine expressed that if Congress is able to approve a portion of the estimated budget which would be around $3.2 billion by the end of 2020, then they would stay on track for a 2024 Moon mission.

“To be clear, we’re going to the south pole. There’s no discussion of anything other than that,” said Bridenstine. This means that the upcoming mission will not be revisiting the sites that were previously visited during the Apollo missions. The lunar south pole was chosen to be the destination in the upcoming moon mission because it is believed that the region has a lot of frozen water which would be important in future efforts to colonize the Moon.

NASA is also monitoring activities happening in the gas giant Jupiter and its moons. The Juno spacecraft recently snapped an image of an eclipse over a part of Jupiter by its moon Io. The photo was taken during the spacecraft’s 22nd flyby of the planet.

Io happens to be the innermost and the third-largest of the Gallilean moons, and its approach between Jupiter and the Sun resulted in a black shadow over Jupiter’s surface.

“Jupiter’s volcanically active moon Io casts its shadow on the planet in this dramatic image from NASA’s Juno spacecraft. As with solar eclipses on the Earth, within the dark circle racing across Jupiter’s cloud tops one would witness a full solar eclipse as Io passes in front of the Sun,” said NASA.