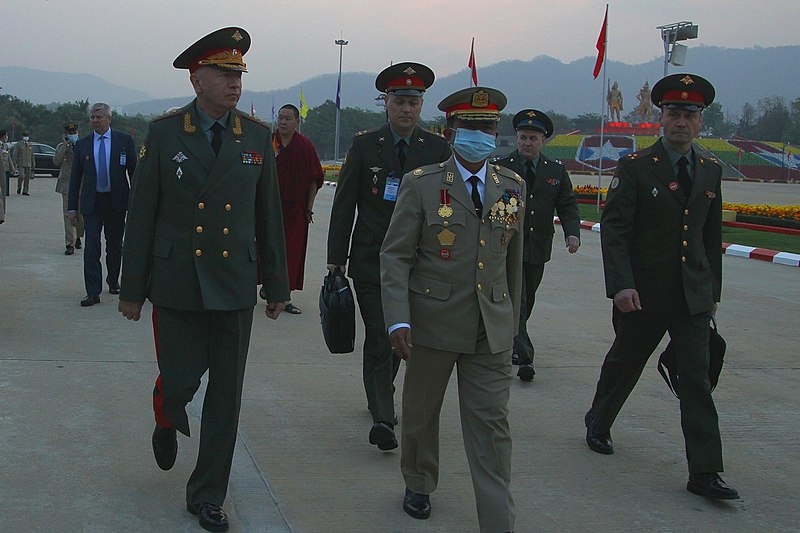 Myanmar is currently in a crisis as a coup by its military seized control of the government as a pandemic goes on. The country now faces a surge in cases, and its military leader has asked Russia for additional doses of its COVID-19 vaccine.

General Min Aung Hlaing, the military leader who seized power over the country, becoming Myanmar’s leader, announced last week that Russia would be sending over two million doses of its COVID-19 vaccine to address the number of cases and deaths. To note, Russia is one of the few countries along with China that expressed support for the coup that occurred, ousting the democratically-elected government that won a significant majority of positions in the 2020 elections.

“I told them I want two million and they will give,” General Hlaing said on the state-owned media outlet Myawaddy Television.

As of now, Myanmar has already administered 3,500,000 doses of COVID vaccines. This means around 3.2 percent of the total population has received a vaccine. Myanmar officials have since announced stay-at-home measures in other to mitigate transmission of the coronavirus. The measures would be set in place at the commercial capital of Yangon from Wednesday last week.

Myanmar reported 4,230 cases of COVID-19 in the country Friday; the highest daily cases reported two days in a row. Tens of thousands of healthcare professionals also happen to have taken part in protesting the coup that took place back in February. Hundreds of civilians have been killed by the military or police forces as a result of the crackdown by the military.

Meanwhile, Myanmar has also been included among the nations in which the US has issued a warning against. Washington has renewed allegations of genocide against China for its treatment of Uyghur Muslims in Xinjiang. It has also issued a similar warning to Eritrea, Ethiopia, Myanmar, and South Sudan of possible sanctions for ethnic cleansing in the conflicts they are involved in.

In the case of Myanmar, the country is alleged to be taking part in the ethnic cleansing of Rohingya Muslims in its northern Rakhine region. Myanmar, according to a report by the State Department submitted to Congress, is said to still be at risk for genocide.