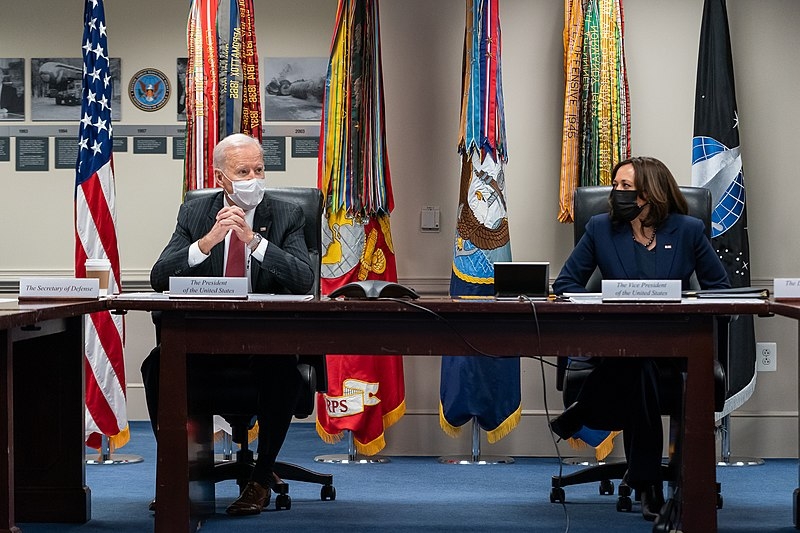 The ongoing coup that is happening in Myanmar sparked mass protests that escalated violently. US leader Joe Biden condemned the violence that occurred against the anti-coup protesters.

Speaking to the press that was present in his home state in Delaware over the weekend, Biden condemned the violent escalation of the anti-coup protests in Myanmar, following the military’s ousting and capturing the country’s leader Aung San Suu Kyi last February 1. Security forces have since killed over 100 people, including seven children, in the midst of the protests demanding a return to a democratic country.

“It’s terrible,” said Biden. “It’s absolutely outrageous and based on the reporting I’ve gotten, an awful lot of people have been killed totally unnecessarily.”

The killing by Myanmar’s police forces follows a show of military might by the junta to celebrate the annual Armed Forces Day. The death toll from the anti-coup protests has gone up to 423. 12 countries have condemned the violence that occurred at the hands of the Myanmar military.

“A professional military follows international standards for conduct and is responsible for protecting -- not harming -- the people it serves,” said the countries’ defense chiefs in a joint statement. “We urge the Myanmar Armed Forces to cease violence and work to restore respect and credibility with the people of Myanmar that it has lost through its actions.”

The European Union also condemned the violence, citing the demonstrations done during its Armed Forces Day. EU foreign policy chief Josep Borrell said that the Myanmar military has made the events of Saturday “a day of horror and shame.”

Meanwhile, Biden also previously had some harsh words to say regarding the news of a law that was passed by Republicans in Georgia aiming to restrict voting access, which would disproportionately affect Black and Brown Americans in the state. Biden described the law as “outrageous” and the “Jim Crow of the 21st century.”

Upon leaving the White House, Biden doubled down on his criticism, including the provision in the law that would make it illegal to give voters that are standing in line to vote food and water. Biden called the law an “atrocity” and that the law does not have anything to do with fairness or decency.