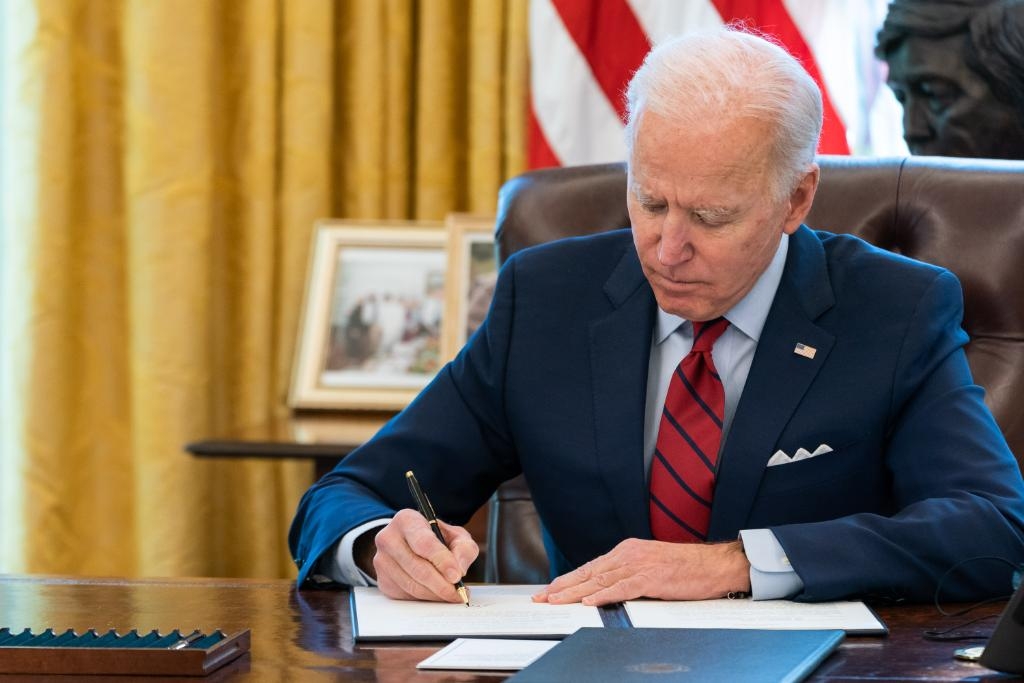 The recent coup by the military in Myanmar caught the attention of world leaders including Joe Biden. In response to the recent events, Biden has now warned that the country may see sanctions reimposed to them by the US.

Biden warned Myanmar on Monday that the country may see sanctions reimposed on them following the military coup that resulted in the arrests of civilian leaders including Nobel Laureate Aung San Suu Kyi. The president blasted the culprits of the coup, describing the events as an assault to Myanmar’s transition to “democracy” as well as the rule of law. Other world leaders have echoed Biden’s criticism of the military coup.

“The United States removed sanctions on Burma over the past decade based on progress toward democracy,” said Biden in a statement, referencing the country’s push towards democracy after emerging from decades of authoritarianism and military regimes. “The reversal of that progress will necessitate an immediate review of our sanction laws and authorities followed by appropriate action. The United States will stand up for democracy wherever it is under attack.”

Concerns about retreating back to an authoritarian government have been raised over the past several years. Suu Kyi was met with criticism due to her resistance towards reining the repression of Rohingya Muslims in the western part of the country. The coup staged on Monday came as a shocking turnaround as Suu Kyi has championed democracy and human rights for years, with the National League for Democracy winning the elections back in 2015.

Meanwhile, the Biden administration asked the Supreme Court to postpone oral arguments surrounding cases that involve his predecessor Donald Trump’s border wall policy and asylum policy. The DOJ revealed that Biden directed a “pause in construction” for the administration to make an assessment of the legality of the methods used in building the wall in the southern border.

This follows Biden’s previous proclamation shortly after getting inauguration to cease construction of the wall that Trump had long touted during his term. Other court filings and attorneys also revealed that the administration is also working to put lawsuits that were filed under Trump that were meant to acquire private land for border construction to be put on hold.