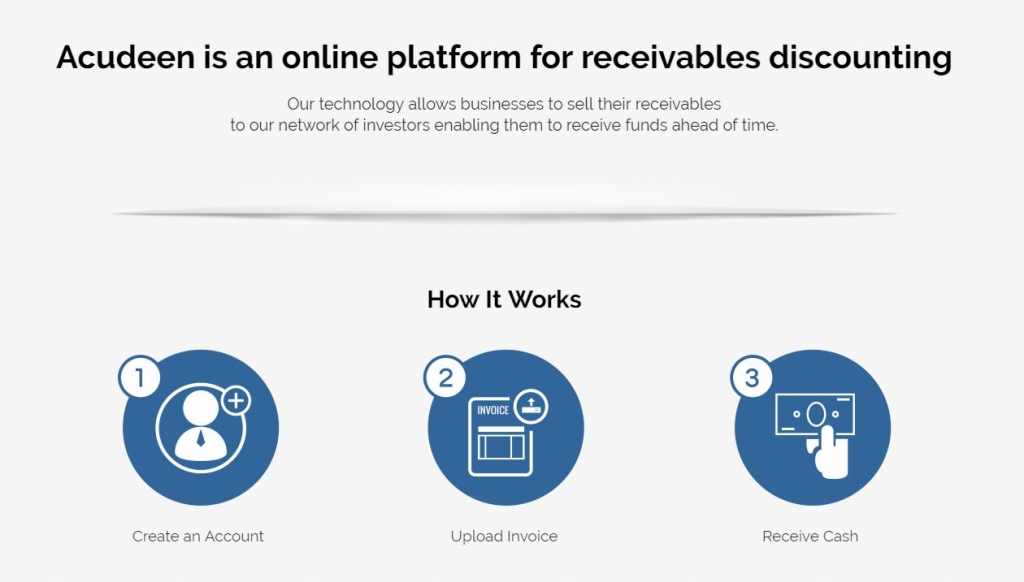 Blockchain has yet again proven its mettle to successfully and efficiently allow businesses to move physical assets with less time between transactions. The transfer was conducted between Acudeen Technologies Inc and Openport, a Hong Kong-based digital logistics provider.

Mario Jordan Fetalino III, Acudeen’s CEO, said the two businesses working together and using blockchain technology is a testament that companies can benefit from new ideas if stakeholders are willing to try new innovations. And what benefit indeed.

Fetalino said that the first ever blockchain-assisted invoice in the Philippines was successfully confirmed without needing to contact the seller’s payor. Validation from such transaction usually takes around 21 hours. But with blockchain as the go-between, it only took two hours to authenticate the invoice and successfully fund the seller.

He went on to add that this just shows how many small and medium enterprises can benefit from using blockchain. Acudeen Technologies sold the asset through their AssetChain Ecosystem, a platform that allows the transfer of non-invoice movable assets like a trademark, inventory, warehouse receipts, and physical product in the market.

For this particular contract, a sum of P377,384 was paid to the seller. The blockchain-supported invoice was uploaded by an Openport user to Acudeen’s platform and was bought at a competitive value just two hours after the transfer.

With transparency and real-time tracking among the strengths of blockchain tech, both parties were quite contented with the result. Contented enough that Fetalino said they’re trying to stack more cases until this year’s second half so that when they make their joint venture publicly available massive adoption of other SMEs will follow.

The partnership between Acudeen and Openport is geared towards creating fast, inexpensive, and accessible financing for small businesses across Asia. Of course, this is but one of the vast possibilities of blockchain tech applications.

Governments are looking to take advantage of blockchain’s visibility and security protocols to be used during elections. A Wyoming Senator is trying to leverage the tech’s capabilities to produce the first ever global cattle blockchain. It’s even being proposed as a solution to the personal data breach like the ones Facebook itself in.