Moderna mulling on setting up its branch in S. Korea 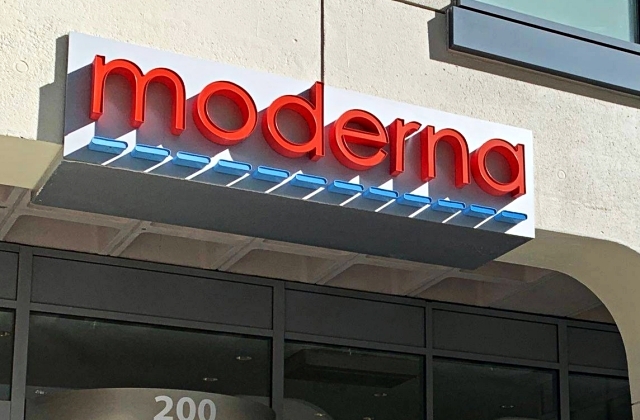 Moderna is said to be mulling over creating its manufacturing partner in South Korea. This affiliate will be given the power to handle the production of its COVID-19 vaccines in the country, so there will be a local source.

Moderna’s plan for a Korean branch

Moderna’s plan to establish its Korean affiliate was revealed on Tuesday, April 20. The US-based biotech company also thinks that setting up a local branch in S. Korea is a first step to boost its production capacity in Asia.

"As far as our understanding goes, Moderna plans to strengthen its vaccine production capabilities by establishing affiliates in Korea, Japan and Australia this year,” The Korea Times quoted Park Byung Kuk, an analyst at NH Investment, as saying. “Once the establishment process is done, Moderna could use a Korean company as its contract manufacturing organization (CMO) partner to manufacture its COVID-19 vaccines."

It was said that this information about the possibility of Moderna creating a branch in S. Korea was based on Park’s observation and understanding during Moderna’s in-house event that was held last April 15. The analyst said that at that time, the biotech firm repeatedly mentioned that it might establish an affiliate in S. Korea.

Explaining the CMO business set up

It was noted that the CMO business setup had become a favorite strategy among the country’s pharmaceutical and biotech firms as the spread of coronavirus continues. In this business arrangement, the CMOs take orders from clients and then produce the medicines on a consignment basis.

Now, it was suggested that if Moderna enters S. Korea, this will be the same setup once it starts the business. It was added that if the plan pushes through, it is likely that GC Pharma and Hanmi Pharm would be considered as Moderna’s CMO partners due to their manufacturing capabilities.

Finally, Moderna’s plan to do business in S. Korea is actually not something new. In fact, in February, Fierce Pharma reported that Moderna is considering the construction of a $200 million vaccine factory in Seoul. This will mainly produce vaccines to be supplied in the Asian market, but there was no confirmation for this project yet.