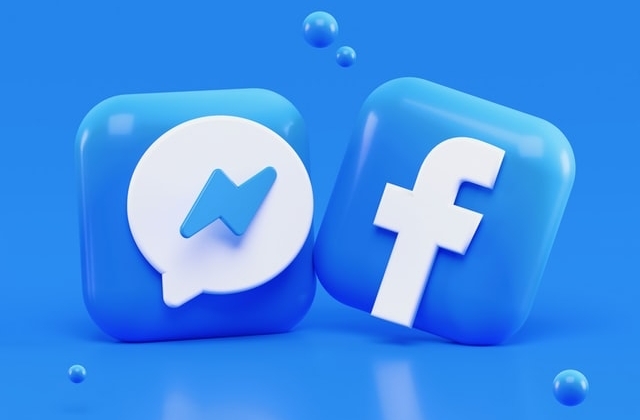 Facebook may be sued by a group of South Korean nationals due to the reported leaked user data. They want to file a complaint as the Facebook users’ information was said to have been passed to other companies without proper consent.

As per Yonhap News Agency, sources from the judicial sector revealed the plans by the Korean Facebook users to push through with the legal action on Monday, April 19. The insider further shared that Jihyang and the Jinbo Network Center have been tapped to represent the citizens.

The said local law firm is said to be a civic group that stands up for people's information rights, and it is now gathering all the Korean Facebook users who will be the case’s plaintiffs. They are looking for people who are willing to join in the mass legal action against Mark Zuckerberg’s company. The group is hoping to file the case by the end of May.

"The right to self-determine the usage of personal information should be strictly protected under the law as part of basic human rights," Jihyang law firm stated. “The continuous ‘law-breaking activities’ by IT giants, including Facebook, is a very serious problem."

The plan to sue Facebook stemmed from the information that was released by the country's Personal Information Protection Commission (PIPC) in November 2020. The commission revealed that the social media giant violated South Korea’s law by distributing personal information of more or less 3.3 million people out of the 18 million users.

The personal details of the users were said to have been given to various third parties from May 2012 to June 2018. Based on the PIPC report, the data that have been leaked by the American tech company include jobs, educational backgrounds, relationship status, place of birth, and information on friends.

For this offense, the PIPC slapped Facebook with a $6 million fine or around KRW6.7 billion. It also filed a case on the data breach. FB was also found to have forwarded fabricated documents during the probe.

Meanwhile, Facebook is facing a newer data breach case as it was reported that it had leaked data of its over 500 million users, affecting 106 countries worldwide. When the breach was reported, it was said that the company does not have plans to notify the users as well.

NPR reported that full names, phone numbers, email addresses, locations, and other details from the users’ profiles were exposed after these were posted on an amateur hacking forum. The misuse of these user data is a long-running issue with Facebook and the South Koreans are hoping to hold the company accountable for this violation that it managed to dodge many times.