Daily Mail sues Google over coverage of the Royals 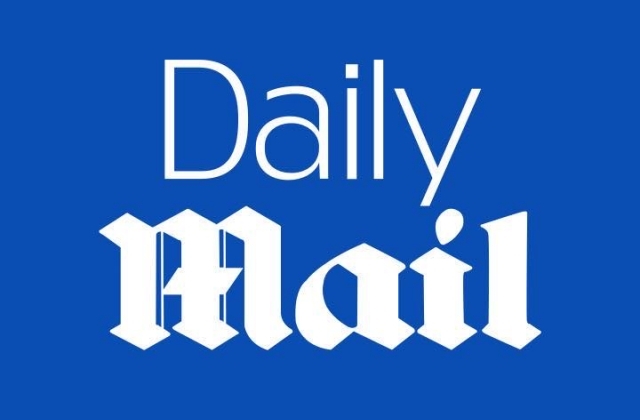 Photo by: The Daily Mail/Facebook

The Daily Mail’s publisher filed a lawsuit against Google on Tuesday, April 20. The owner of the online news publication that is also called MailOnline in the U.K. alleged that the American tech company’s power over selling online ad space means that publications are only getting very little profit from the content they produce.

Reuters reported that in the filing, the Daily Mail further stated that Google controls the tools that are utilized to sell ad inventory and the ad spaces on publishers' pages. It also alleged that the company holds the switch that determines where the ads would appear on the pages. In other words, Google is said to be manipulating search results depending on how much publishers spend on ads from the search engine.

"The lack of competition for publishers’ inventory depresses prices and reduces the amount and quality of news available to readers,” part of the statement in the filing reads. “But Google ends up ahead because it controls a growing share of the ad space that remains."

The plaintiffs named in the lawsuit are Mail Media Inc., publisher of MailOnline, and the Associated Newspapers Ltd. it was said that the Daily Mail started to raise its concerns after observing that its coverage of the British royal family this year has been underrated in Google’s search results.

Google’s response to the complaint and lawsuit

Daily Mail slapped Google with an antitrust lawsuit citing its coverage of the royal family, and this is actually similar to a complaint filed by Texas and other states in the U.S. The case was filed in December, and this is just one of the other lawsuits that the tech giant is facing along with Facebook.

For the Daily Mail’s suit, it was brought to the Manhattan federal court this week, and according to The Wall Street Journal, Google denied the allegations through its spokeswoman. The company stated that the charges are incorrect.

“The Daily Mail’s claims are completely inaccurate,” she said in a statement. “The use of our ad tech tools has no bearing on how a publisher’s website ranks in Google Search. More generally, we compete in a crowded and competitive ad tech space where publishers have and exercise multiple options.”