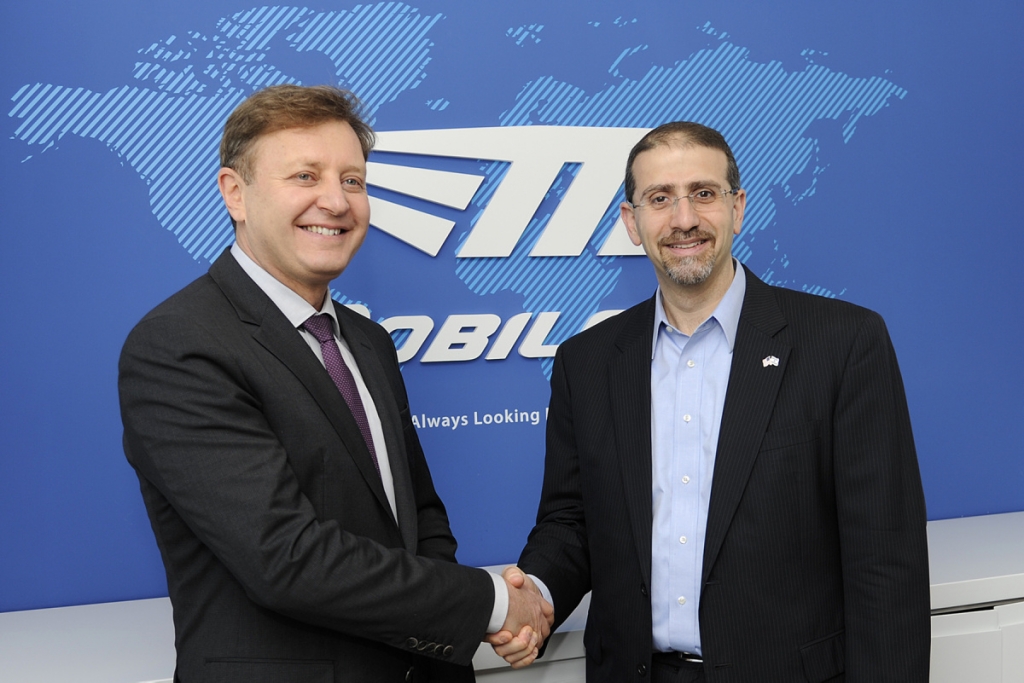 Mobileye recently announced that it would be forming a partnership with the German mapping service HERE in order to improve its mapping technology that will help guide self-driving vehicles on the road. Now, the computer vision firm is also partnering with electronic vehicle startup Lucid Motors, which is basically Tesla 2.0. The two companies will be working to integrate both of their technologies in order to advance the self-driving capabilities of Lucid’s vehicles.

Lucid recently unveiled a new luxury electric sedan in the form of the Lucid Air, a whopping $160,000 moving command center loaded to the windshield with the cutting edge in auto technology. The company said that it wasn’t meant to be a competing vehicle for Tesla’s Model S, but rather, with upper-class luxury vehicles like Mercedes-Benz.

In any case, it would seem that the key role of Mobileye in this partnership is to provide Lucid with the camera technology that it used to provide Tesla in order to advance the company’s autonomous driving technology. According to the press release produced by Mobileye, all orders of the Lucid Air will come with self-driving capabilities as soon as they arrive in the hands of owners.

When Mobileye broke up with Tesla earlier in 2016 following the first death related to autonomous driving, the Israeli firm and the American car maker had nothing good to say about each other. Now, it would seem that the car camera company has found its footing again and seems intent on giving Elon Musk a run for his money.